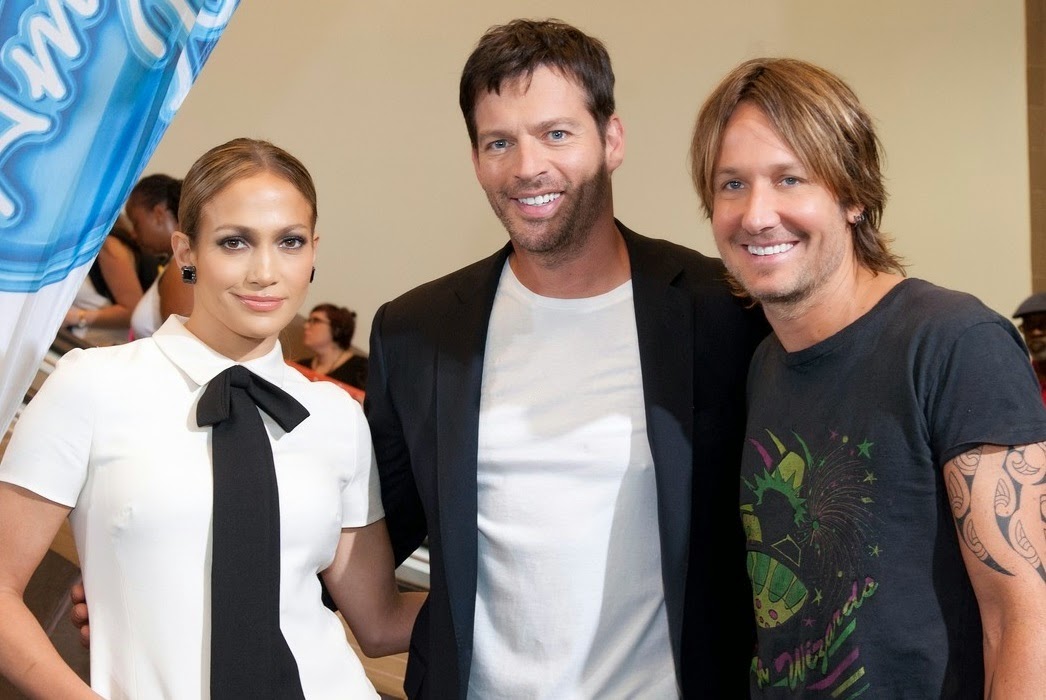 ‘American Idol’ Judge Harry Connick Jr. Not Happy With The Lack Of Talent In New Orleans

We have already seen an incredible amount of talented singers receive golden tickets this season on American Idol. It all started with Keith Urban’s “hometown” audition stop in Nashville, and then we moved to Jennifer Lopez’s New York City. This week we will see Harry Connick Jr. in New Orleans.

And honestly, I was most excited for this audition stop, but Harry told reporters that his hometown didn’t represent like he thought they would.

When I went to New Orleans, there were some very talented people there. But probably out of all the cities, the (great) people who showed up on that particular day were probably the fewest, in terms of percentage, of the whole crowd that came.

I think you see probably a higher percentage of talented people in the bigger markets, like Nashville and New York. We certainly did this year.

Apart from his hometown being in a smaller market; what was the problem? Why was the talent lacking in one of the top music cities in the United States? Well, he’s not completely sure, but he did express some disappointment over the lack of true New Orleans performers.

People were coming in from New Orleans and surrounding areas, but there was nothing indigenous about the music. We went to Bourbon Street in my world. It was sad that nobody came in really representing New Orleans.

Harry blames technology for this, pointing out that kids these days are influenced by what they hear online. They aren’t going out to the local clubs.

There’s blessings to accessibility, but one of the great drawbacks is that everything has become melted down. I was hoping to really see people who looked like they were from New Orleans, and they could have been from anywhere.

It will be interesting to see if he expressed his concerns during the audition process. The New Orleans auditions will air this Thursday. Let’s hope we are treated to a Harry meltdown.