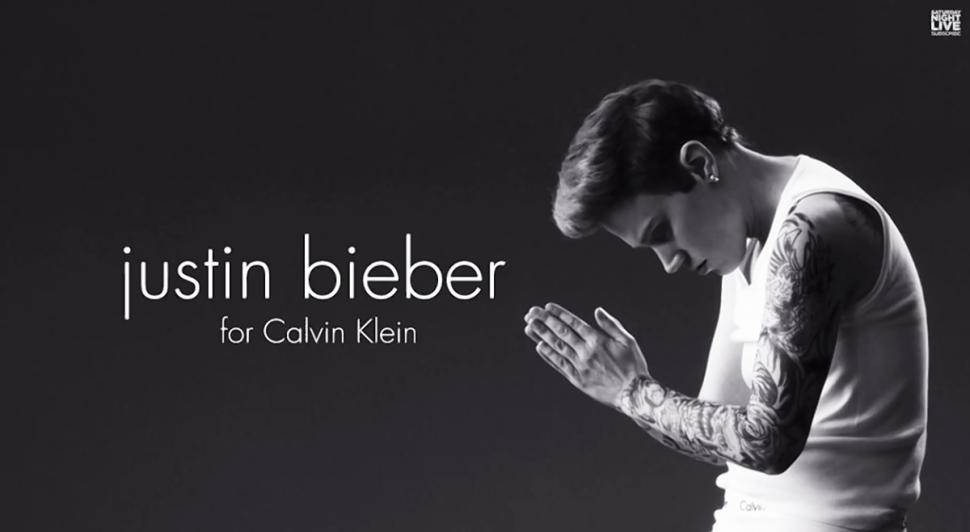 The hilarious parody video you see down below stars Kate McKinnon as Justin Bieber, and my SNL crush Cecily Strong as Lara Stone. Unlike most sites, we are not going to spoil every hilarious line in the video.

Just put your Monday work on hold for three minutes and watch the hilariousness. Your boss won’t mind. In fact, you should invite him/her in the room with you. Bring all your co-workers around for this one.

Totally worth three minutes, right? And Saturday Night Live can get away with sh-t like this because 95% of Beliebers are in bed before SNL airs. Of course, now that they posted it on YouTube, they will probably start receiving death threats. Justin’s fans are young, misguided, and have no problem killing for their God.