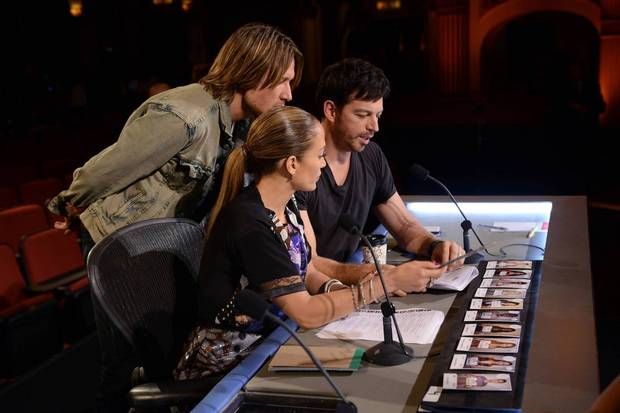 We have seen the auditions, the grueling Hollywood week, and now the contestants have one more challenge to face before the judges reveal their top 24. By the end of this week, we will officially be introduced to the top 24.

But before we find out the results on Thursday, we will be treated to a brand new obstacle. American Idol has changed several things for this 14th season, and we’ll be seeing one of the biggest changes take place on Wednesday. During the episode on Wednesday, the remaining 48 contestants will have to perform in front of a live audience at the House of Blues.

This has never been done before on American Idol, and the judges claim this new challenge made their top 24 decision a lot easier. Seeing how the contestants handle the pressures of a live performance will show which ones are truly ready for the big stage.

After the performances on Wednesday, the top 24 will be revealed on Thursday. It will most likely be the most emotional episode of the season so far. It’s always difficult when the judges have to make those final cuts. There are usually a few contestants who deserve to be included, but there just simply isn’t enough space.

We’ll see who delivers on stage at the House of Blues on Wednesday. Get your popcorn ready.