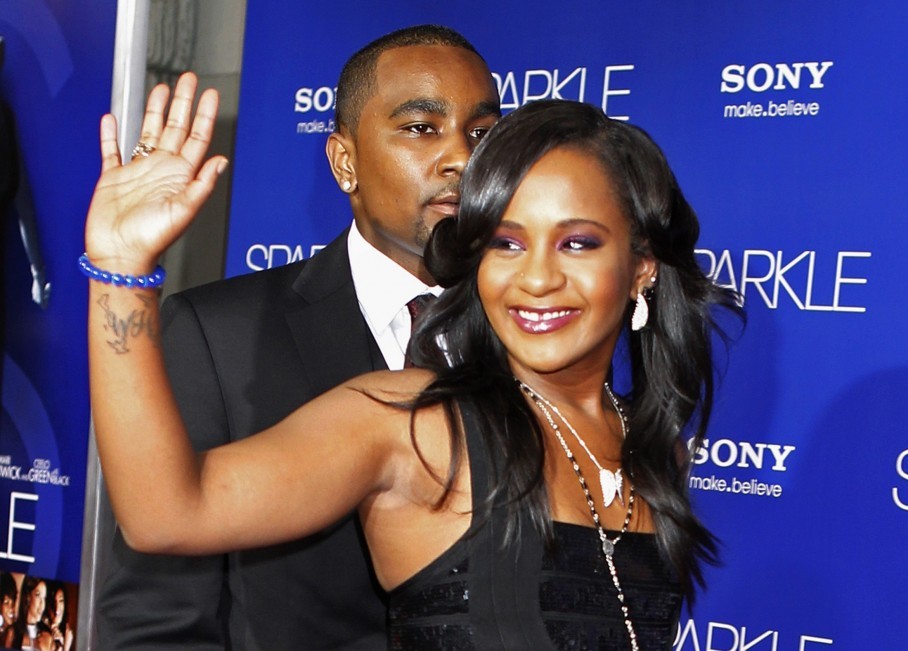 You may have heard the reports coming from TMZ a few days ago. Bobbi Kristina’s condition is allegedly getting worse and her organs are shutting down. Obviously, this would be terrible news if it was true, but we’re hearing from trusted family sources that the reports have been overblown.

One family source told PEOPLE that Bobbi Kristina’s condition hasn’t changed in the past week. They admit things still don’t look good; however, her condition is not getting drastically worse.

As you all know, the 21-year-old daughter of Whitney Houston has been in the hospital for over two weeks now after being found unresponsive in her bathtub. Right now, police are still treating this as a medical incident, but the investigation continues. Some people in the Houston family believe Nick Gordon had something to do with this.

One family member claims they don’t even talk about Nick Gordon anymore.

We don’t talk about him. Bobby doesn’t mention him at all, ever. We’re trying to give positive energy around Krissi, and Nick is not positive energy.

Hopefully all that positive energy starts working soon. We have to imagine the decision to keep her on life support will get harder and harder the longer she goes without improving.