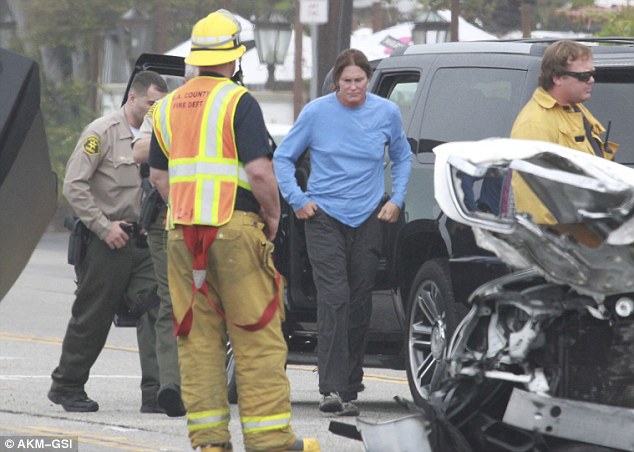 Bruce Jenner Was Driving 38 MPH Before Crash, Sources Say Charges Are NOT Likely 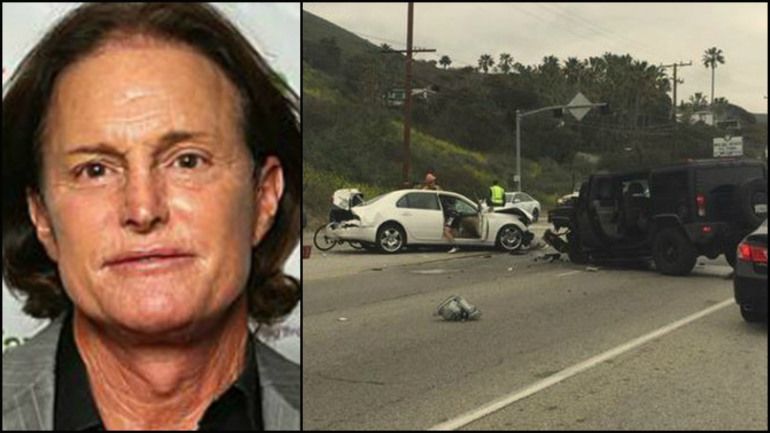 The drama surrounding the fatal car crash Bruce Jenner was involved in earlier this month has been off the charts, and we realize you still have some questions.

Well, we know the answers to most of your questions now. We know for a fact that Bruce was not texting or under the influence during the tragic car crash. And just yesterday, we discovered he wasn’t speeding either. According to TMZ, the former Olympian was traveling at 38 mph when he crashed into the Lexus in front of him. Before he slammed on the brakes, the recorder in his SUV had him at around 47 mph.

And while this makes it clear Bruce wasn’t paying enough attention to the stopped cars in front of him, it also clears him from any serious charges like vehicular manslaughter. Law enforcement sources claim the Sheriff’s Department will not make a recommendation on prosecution for all of the reasons listed above.

One insider told TMZ that, “It’s more of a case of HUA”, which is apparently cop talk for driving while head up ass. Sources put it at 70/30 against criminal prosecution. This is obviously great news for Bruce. 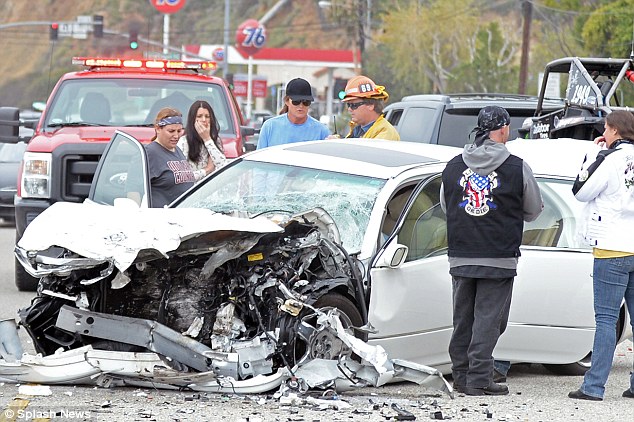 However, he still could be sued by the family of the woman who died in the crash. The Daily Mail is reporting that Bruce could be in huge financial trouble because he only had insurance coverage up to $250,000. If the family of Kim Howe decides to file a civil lawsuit against him, he could be losing out on a lot of money.