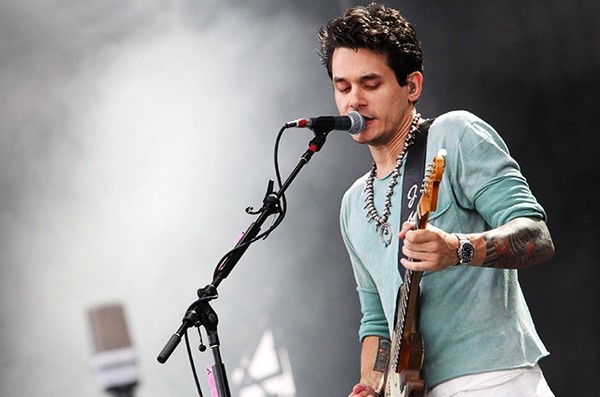 8 Celebrities Who Have Been Accused Of Racism 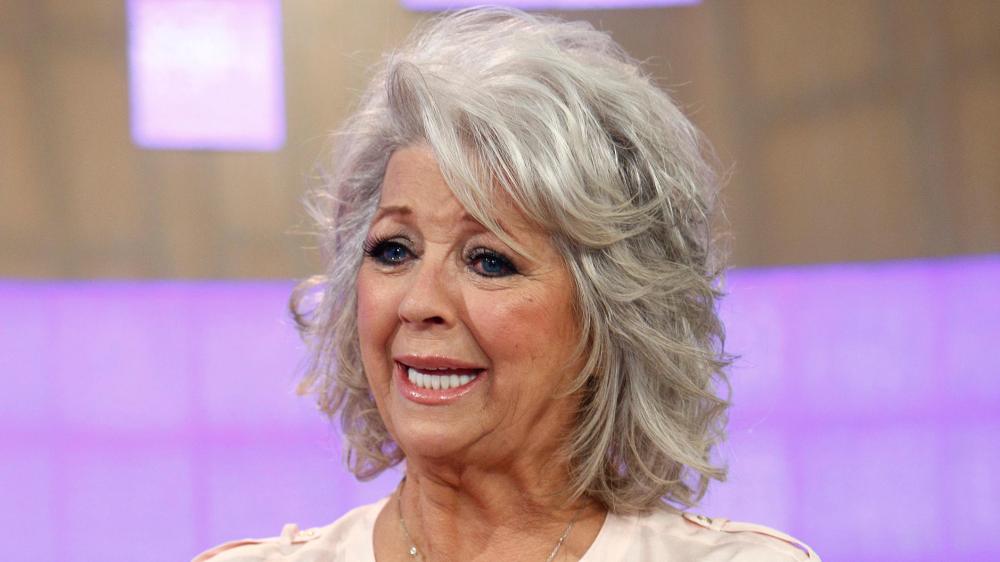 Let’s be clear here, we are not saying the celebrities below are racists. We are just pointing out that they have been accused of racism, but we all know being accused of something doesn’t make you guilty. When I was in the 3rd grade, Danny the Bully told the whole class that he saw me eating my own boogers.

Did I do it? Well, uh…maybe this was a bad example. Let’s just skip ahead to the list below. “Hey, hey. You, you. I don’t like your racist music video. No way, no way. I think you need a new one.” That’s basically what people online were yelling after Avril released her Hello Kitty music video. In the video, the singer dances around in a delicious tutu with a group of serious-looking Japanese dancers behind her. At one point, a chef chops up some sushi, and she claps her hands to show her appreciation. It’s easy to see why some people might be offended, but Avril Lavigne laughed off the accusations on her Twitter account.

“RACIST??? LOLOLOL!!! I love Japanese culture and I spend half of my time in Japan. I flew to Tokyo to shoot this video specifically for my Japanese fans, WITH my Japanese label, Japanese choreographers AND a Japanese director IN Japan.” A few years ago, John Mayer had an extremely controversial interview with Playboy Magazine. After saying Jessica Simpson was “crazy” in bed, he then called his penis a white supremacist when he was asked if black women threw themselves at him.

“I don’t think I open myself to it. My d*ck is sort of like a white supremacist.” He said. He also used the N-word during the interview when talking about his hood pass. He did apologize for using the word, adding that he should stop being so raw during interviews.

“I think it’s time to stop trying to be so raw in interviews… It started as an attempt to not let the waves of criticism get to me, but it’s gotten out of hand and I’ve created somewhat of a monster. I wanted to be a blues guitar player. And a singer. And a songwriter. Not a shock jock. I don’t have the stomach for it.” You had to know Mr. Gibson would make the list. He’s been accused of ranting against “wetbacks” on tape. He also once said this during an intense phone conversation, “You look like a fu**ing pig in heat, and if you get raped by a pack of ni**ers, it will be your fault.”

Ah, what a sweet guy. The photo you see above shows Jay Z wearing a medallion that promotes the beliefs of the Nation of Islam-tied Five Percent Nation. One thing they allegedly believe is that all white people are wicked and all black people are superior. When a reporter asked the rapper if the medallion held any meaning for him, he replied, “A little bit.”

However, most people agree that certain quotes from the religious group are being taken out of context. That seems to be a problem for most religious groups, huh? We are sure you all remember Michael Richards’ racist tirade. The Seinfeld actor went on a rant filled with N-bombs after a few hecklers interrupted his set at the Laugh Factory in Los Angeles. He has apologized for the rant several times.

A few years ago, he talked about the incident during Jerry Seinfeld’s webseries Comedians in Cars Getting Coffee.

“I busted up after that event. It broke me down. It was a selfish response. I took it too personally, and I should have just said, ‘Yeah, you’re absolutely right. I’m not funny. I think I’ll go home and work on my material and I’ll see you tomorrow night.’ And split, or something. Anything. But it’s just one of those nights.”

I don’t know, man. I’ve had some pretty terrible nights, but I’ve never responded quite like that. That was a pretty insane meltdown. You know what is not hawt? Racism. Paris Hilton is one of several white celebrities who have been caught on tape saying the N-word. She was dancing to Notorious B.I.G.’s Hypnotize with her sister when she blurted out, “We’re like two ni**ers!”

Hilton’s publicist came to her defense after it happened. Sending out the following statement…

“Each of us has used words we have regretted later. This was six years ago. She was 20 at the time. It was New Year’s Eve. She had been obviously drinking. She sincerely regrets using those words. She is not a racist.” Oh, Paula Deen. We all know the story. She admitted to using the N-word and making racial jokes, her extremely successful cooking show was cancelled, and she lost almost all her sponsors. After realizing she was losing a lot of money, she made several public apologies and insisted that she was not a racist. Is there anything Charlie Sheen hasn’t been accused of being? A good actor? Maybe that’s something he still hasn’t heard. For some reason, Sheen called his ex-wife Denise Richards a “f**king ni**er” during a nasty voice mail several years ago. In his apology, Sheen made sure to point out the fact that he does have black friends.

“I deeply apologize by my choice of words to all I have obviously offended; especially to Tony Todd, an African-American, who was my best man at my first two weddings.”

That is the whitest apology I have ever heard.