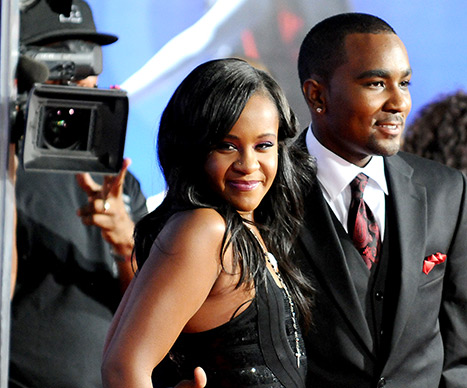 Never pass on the chance to make some quick cash, huh? TMZ reports that there is a reality show currently being filmed following around certain members of Bobby Brown’s family. His two sisters, brother and their kids are currently filming a show about their lives, which includes Bobbi Kristina fighting for her life inside Emory University Hospital.

Sources claim they have not actually filmed inside the hospital, but they do talk about their visits to the hospital every night when they return home. Bobby Brown’s lawyer has sent out a statement saying his client will not be participating in the show.

Of course, Bobby’s sisters have always tried their best to get attention. You may remember Tina’s interview where she admitted to doing crack with Whitney. She is also the one who hit her son with a bottle at a hotel near the hospital last month. Apparently, Tina’s son called her a crackhead and she went off on him. 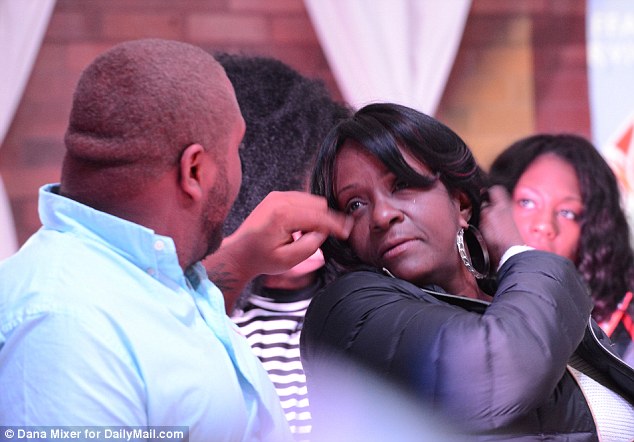 We have to imagine the family brawl will be seen on this new reality show. It’ll be interesting to see how much they focus on Bobbi Kristina’s condition. Will they take full advantage of this situation?

As for Bobbi Kristina’s current condition? Everything still looks the same. Sadly, she is still in a medically induced coma. Doctors have tried to take her out of it, but she reportedly suffers violent seizures every time they do.