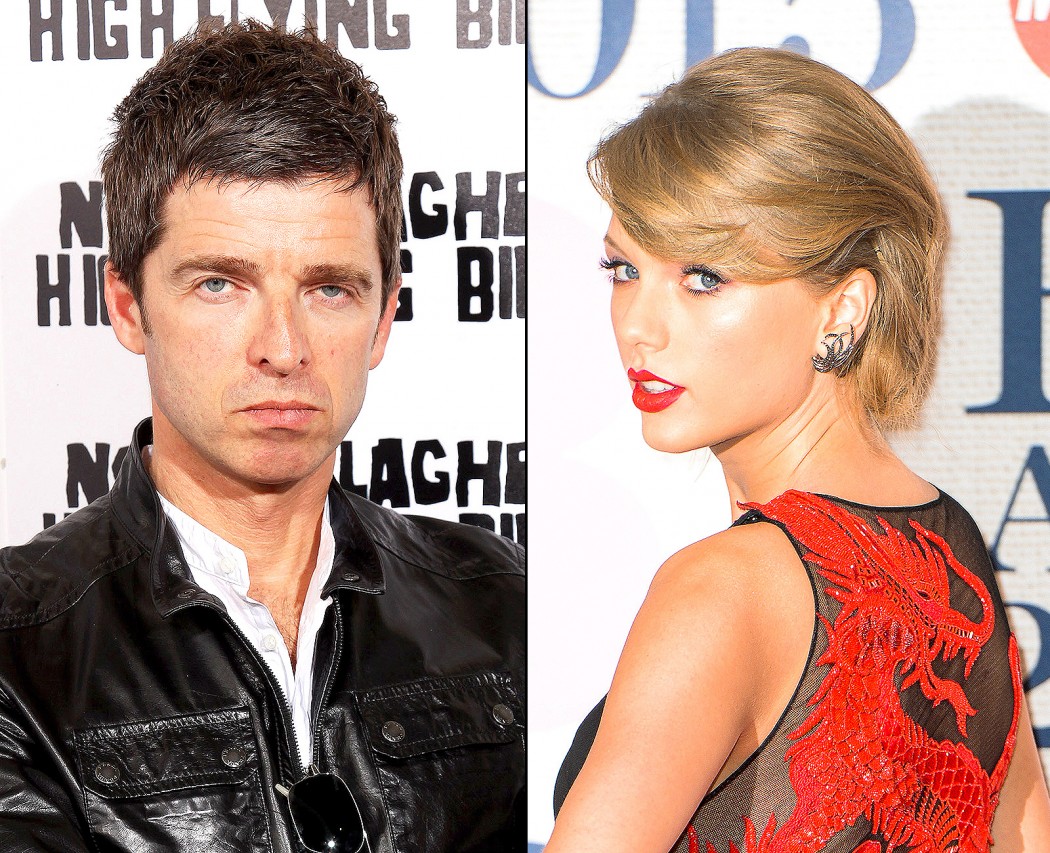 Taylor Swift is one of the only recording artists still selling records. Her fans actually support her, and they enjoy her music so much that they actually want to purchase it. Legally. Pretty insane, right? That doesn’t happen much anymore.

But the former co-lead singer and songwriter for Oasis, Noel Gallagher, seems confused by her success. In fact, he doesn’t even seem to believe that people genuinely enjoy her music.  During an interview with Rolling Stone, the grumpy 47-year-old talked about his disdain for modern pop music, calling it “f–king awful” and “bland nonsense.”

When Rolling Stone pointed out that Taylor Swift is a pop star who also receives praise for her songwriting talents, Mr. Gallagher seemed to get really irritated.

“Who says that? Her parents?” He asked the magazine. “Lots of people.” They responded, but that answer wasn’t good enough for Noel.

Who’s ‘people’? Name these people. You’re f–king lying. She seems like a nice girl, but no one has ever said those words, and you f–king know it.

Ah, come on now. Let’s not pretend like Taylor Swift hasn’t had four No. 1 albums in the U.S. And yeah, we understand selling millions of albums doesn’t necessarily make the artist in question talented; however, it’s nearly impossible to deny Taylor Swift’s talent. She’s been doing this since she was a lonely girl in high school.

She continues to write songs that connect with millions of people all over the world. Just because you don’t enjoy her music, doesn’t mean she’s not talented. It just means her target audience doesn’t include 47-year-old English snobs.