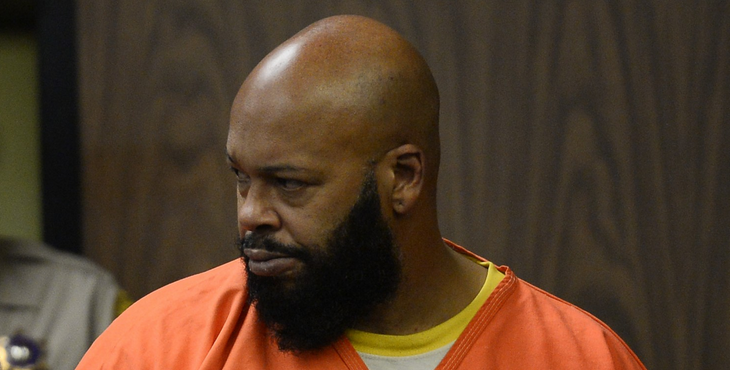 The gruesome video that shows the very graphic hit-and-run, that killed Terry Carter and injured Cle Sloan has been released to the press.

Of course, both sides of the case think it’s good for them.

In Suge’s defense, the video does show Cle “Bone” Sloan, who did security for the firm, attacking Suge through his open truck window. That lends some credence to the fact that he was fleeing to keep from being attacked. Suge has maintained that the hit and run was him trying to flee the scene as he feared he was about to get shot. At one point at the end of the tape, a man walks up to where Bone is laying on the ground, removes something from him and puts it in his waistband. Was it the gun Suge claims was there?

Prosecutors disagree, and say that the video shows Suge intentionally ran down both men. On the video, Suge throws the truck in reverse, clipping Bone with the side mirror. Then, he plows forward and runs both men over, making it pretty clear he wasn’t trying to avoid them at all. According to prosecutors, Suge could have easily escaped the area without hitting either of the men.

But both sides can’t be right. When it comes down to it, it’s probably going to be a matter of credibility. Unfortunately for Suge Knight, that is something he has a very short supply of.