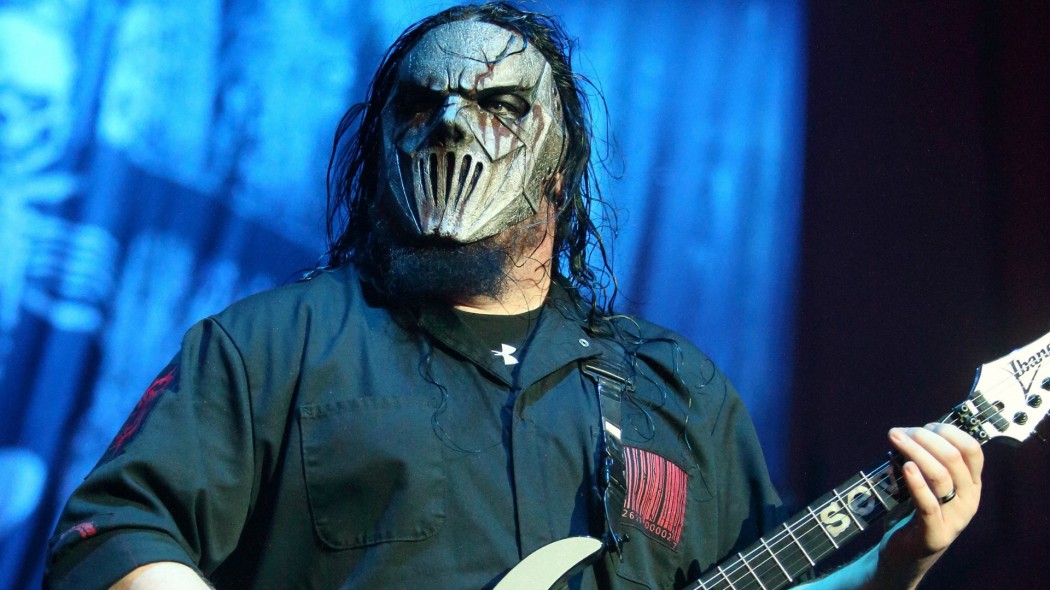 Slipknot Guitarist Mick Thomson Stabbed in the Head….By His Brother!

Nothing good happens after 3:00 AM.  Mix in some alcohol and sharp weapons and you are almost guaranteed that only bad things are going to happen.

This all took place in Clive, Iowa, which is probably the most exciting thing that has happened there….ever.  41 year old Mickael Gordon Thomson and his brother, 35 year old Andrew Thomson got into a family squabble.  As the verbal altercation turned physical the two took things outside where they were both reportedly drunk and armed with knives and although the headlines report that Mick was cut, so was his brother.

Iowa police chief Michael Venema told the Daily News that neither of the brothers were being cooperative when authorities arrive on the scene.  He also stated,

Our detectives will be following up as soon as their medical situation allows us.

The two brothers were taken to the hospital in separate ambulances with Mick suffering from stab wounds to the head.  As of this morning (March 12, 7:00 A.M. EST)) both Mick and his brother Andrew are released and neither man has been formally arrested or charged.

For all you loyal slipknot fans, his manager believes that this incident will not affect the band’s future shows.  Phew!! At the end of the day, just some drunk brothers, doing what drunk brothers do….except they are honestly way to old for this $hit and way too rich.  If it’s any indication of Mick’s net worth, Corey Taylor, the bands lead singer has a net worth of $10 million. So really  guys – cut it out!