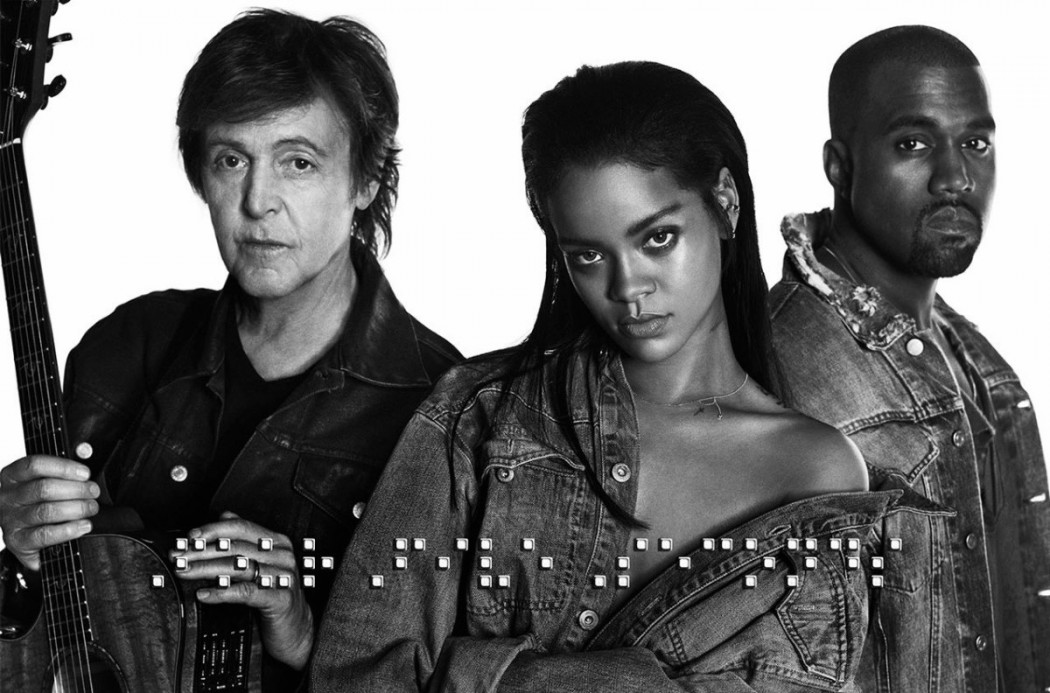 Who Was Singing Backup Vocals On Rihanna’s “FourFiveSeconds”? You Will Never Guess!

I have already expressed how much I enjoyed Rihanna’s FourFiveSeconds song with Kanye West and Paul McCartney. In the song, Rihanna says, “But you called ’bout a thousand times,” and I feel like I have probably listened to the song a thousand times.

However, I obviously wasn’t listening close enough. There were three people singing backup on the track, and we’re willing to bet you would never guess who they are, which is why we are going to be nice and tell you right now.

Carnie Wilson, Chynna Phillips and Wendy Wilson. Together, they are the vocal group Wilson Phillips. And some of you younger people are probably still like, “Who? When? What?”

Well, their self-titled album in 1990 sold over 10 million copies around the world, and they were nominated for four Grammy Awards. They were pretty freakin’ successful.

But sadly, most of you associate Carnie Wilson with the Game Show Network… 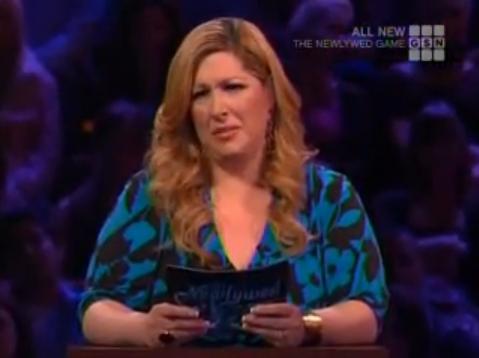 Remember her now? Of course you do. She sat down for an interview with Billboard recently, and talked about how Kanye West asked her group to join the song.

[Kanye West] said, ‘When I think of authenticity and I think of angelic, I think of you.’ He was really shy and he would just smile and he’s real soft-spoken, then all of a sudden when he started playing all these songs, he was dancing around the room.

She actually compared him to Michael Jackson, saying, “It was just like how Michael Jackson used to be. When he would press play, it was like, out came the artist and the creativity was just really there.”

Pretty neat, huh? We had no idea. Share this information with your friends. Blow their minds.