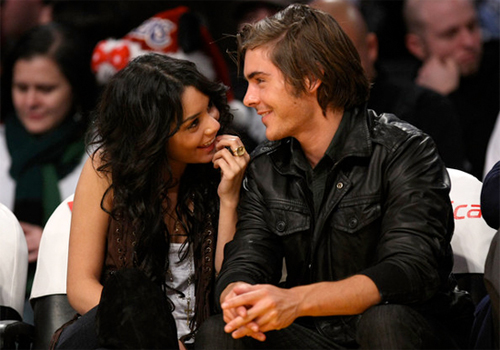 Back in 2006, the world was introduced to High School Musical. The story of a high school basketball player falling for the nerdy (but not really at all) transfer student. The film was Disney Channel’s most watched film in 2006, bringing in over 7 million viewers for the premiere.

And while filming the movie (and the sequels), the two stars Zac Efron and Vanessa Hudgens fell in love. They started dating in 2006 and managed to stay together until 2010, which is not bad when you remember that this is Hollywood and they are both extremely attractive people.

But now Vanessa Hudgens is admitting she did get jealous during their relationship. In a new interview with the New York Times, the 26-year-old actress revealed she was really mean while dating Mr. Efron.

I went through a phase when I was really mean because I was so fed up. Girls were running after him, and I was giving them death stares. Then I realized that’s not what that’s about. ‘Spread the love, be a good person, they support you, be nice.’

As we mentioned above, they ended up breaking up back in 2010. Vanessa Hudgens is now dating the 23-year-old actor Austin Butler, and she claims her new boyfriend has helped her reconnect with her Christian faith. 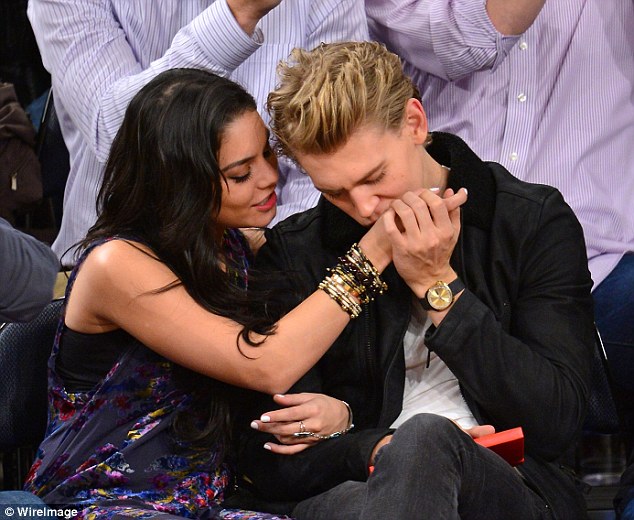 They worship together at the Hillsong megachurch, which is popular with the younger folks because of its “clublike atmosphere.” Because nothing says, “Thank ya’ Jesus!” like flashing lights and funky beats, son!

It feels like Arcade Fire — it’s epic like that. They really focus on you having your own personal relationship with Jesus, which is wonderful.

What about her career? What is Vanessa Hudgens working on now? Well, she landed the leading role in Gigi on Broadway, so she has been busy preparing for that. The show opens in just one week!