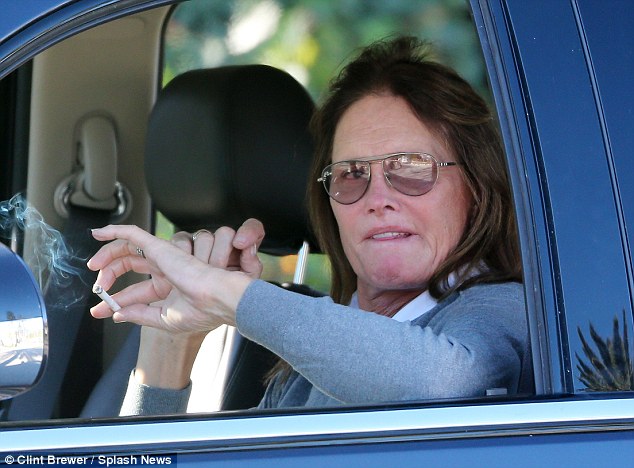 The nightmare isn’t over for Bruce Jenner. Even though police dropped their criminal case against him, because he wasn’t texting or under the influence before the crash, the stepchildren of the woman who died in the crash aren’t ready to let this go.

Everything we know about the victim, Kim Howe, points to her being a great person. Her friends have talked about how nice and giving she was, and we know this is true because she left a trust with millions in assets earmarked for charity. In addition to that, she also left behind a $55,000 will, which is being sent out to help various animal charities.

But Kim’s generosity obviously didn’t rub off on her two stepchildren. It’s being reported that they are preparing to file a wrongful death lawsuit, even though they didn’t have a real relationship with their stepmom. Friends of Kim claim she had “virtually no relationship” with her stepchildren. They don’t even live in California.

However, they are legally the only people who can file this lawsuit. Kim doesn’t have any direct living relatives, and in California stepchildren are allowed to sue, even if they were estranged from their parent.

Of course, it would certainly help their case if they could prove they had a relationship with Howe. That’s why their lawyer has already instructed them to find any photos they may have with their late stepmother.