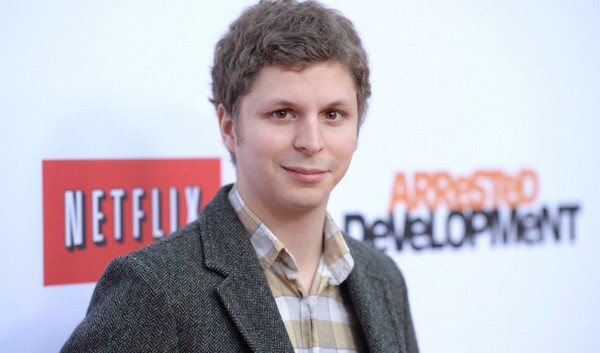 Being a voice actor in Hollywood doesn’t seem like a bad job to have. You make a decent amount of money, get invited to cool events, and you can eat at a restaurant without getting bombarded by fans asking to take pictures with you and your plate of spaghetti.

But sometimes, the face behind your favorite cartoon character is someone you already know. A famous actor or even a famous musician.

Check out the list below to see what we’re talking about. Did any celebrity on the list surprise you? Fun Fact: There were several famous faces/voices in the award-winning film, including, Kevin Spacey, Dave Foley, and Julia Louis-Dreyfus. Fun Fact: She also voiced the “Family Guy” character Meg Griffin before Mila Kunis replaced her in the second season. Fun Fact: In 2013, Mr. White returned to his role for a Sonic fan film made by Eddie Lebron. You watch the film by clicking here. Fun Fact: Before Fergie joined the Black Eyed Peas, she was simply known as Stacy Ferguson. A child star just trying to make it like everyone else. She also appeared on the Disney Channel show Kids Incorporated. Fun Fact: Phineas and Ferb is one of Disney Channel’s most successful shows, and it’s not just kids who enjoy the show. Adults fell in love with it, as well. It has received several awards since premiering back in 2007/2008. Fun Fact: After making everyone uncomfortable as Lucille Bluth on Arrested Development, Walter went back to voice work with her role as Malory Archer on the FX animated show, Archer. Fun Fact: After three seasons, Hall resigned from the show to start work on his highly successful talk show, The Arsenio Hall Show. Fun Fact: You can hear him in action by watching one of the episodes on YouTube.