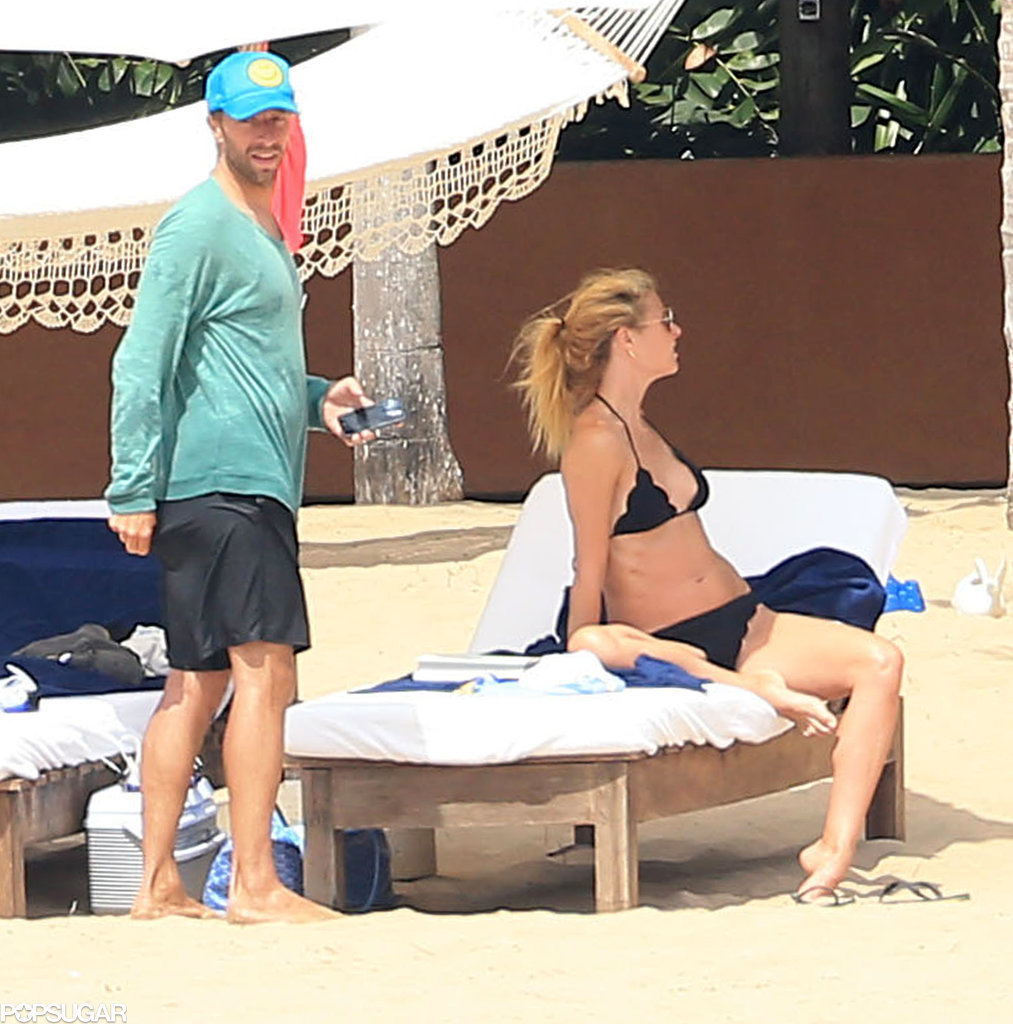 As you can see in the photos, Paltrow made sure to show Martin what he’s been missing this past year. But this vacation wasn’t about making the other person jealous. Sources say they actually enjoyed spending time together, and their two kids Apple and Moses had a wonderful time with their parents. Sources also claim the former couple has been working regularly with a private mediator to discuss the terms of their divorce. Oddly enough, the couple also spent Valentine’s Day together, once again spending the day at the beach with their kids.

And while it may look like they have everything figured out, Paltrow admitted a few months ago that it has been really difficult. She told Marie Claire the following…

We’ve worked really f–king hard to get to [this] point. But we’re very, very close, and it’s so nice. I feel like it’s, in a way, the relationship we were meant to have.

Good for them. It’s nice to see they are trying for the kids. I never thought I’d say this, but divorced parents could actually learn a lot from them.