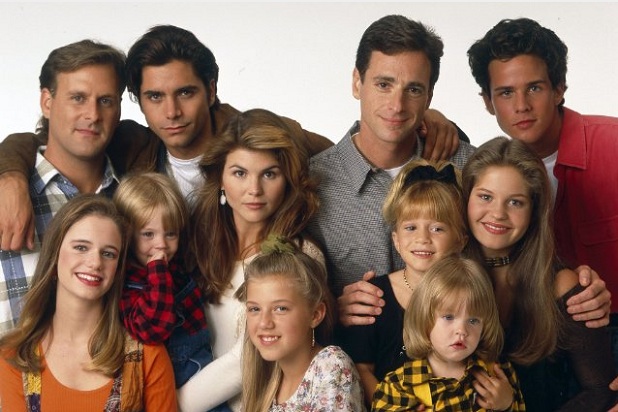 Netflix Is Close To Ordering ‘Full House’ Spinoff, Get The Details Inside! 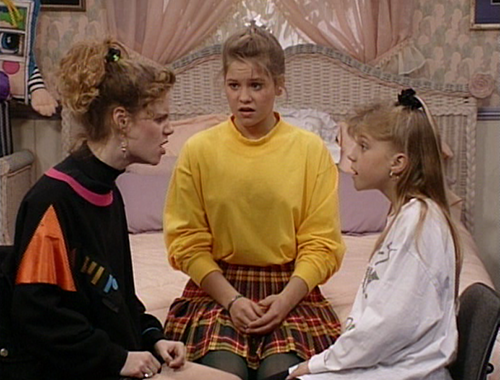 A few months ago we told you there had been rumors of a ‘Full House‘ revival, and it now looks like it’s actually going to happen. According to TV Line, Netflix is extremely close to ordering a 13-episode multi-cam continuation of Full House.

The show will be titled, ‘Fuller House‘ and it will reportedly star Andrea Barber as the annoying (but lovable) Kimmy, and Candace Cameron Bure as D.J.

And that’s pretty much all we know about the potential reboot of the classic show. We do know Bob Saget, John Stamos, and Dave Coulier have been asked to make guest appearances throughout the show. It also looks like Stamos played a big part in getting this project off the ground, which has landed him a producer role on the show.

Jeff Franklin, the creator of the original Full House, will return to executive produce. But again, there hasn’t been any official announcement from Netflix. As far as we know, the deal is still floating out there in the water.

If this does happen, it’ll just be added to the long list of old TV shows making a comeback today. You have the Boy Meets World spinoff on Disney Channel, X-Files returning to television next season, and NBC bringing back Coach this fall.

And while I love (loved?) all the shows listed above, it’s a little scary to see television joining the movies with all these sequels. At some point, isn’t it important to just let something go? If we continue to bring back old projects, we’ll never be able to welcome new ones!

There needs to be a limit. You can only bring back one show/film a year.