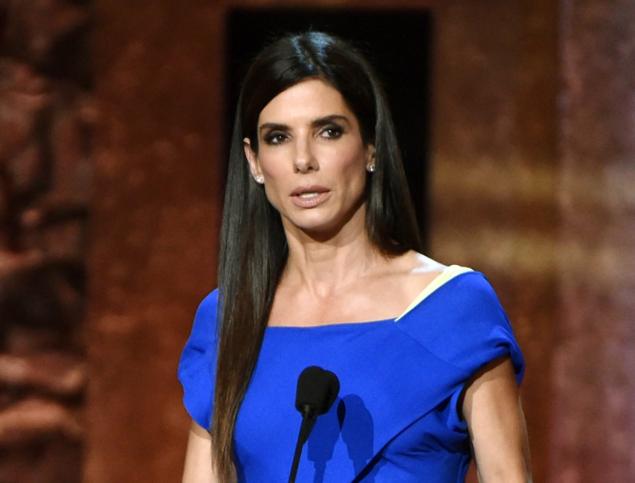 On June 8, 2014, Sandra Bullock experienced one of the most frightening moments of her life. She was at her home when she noticed a strange man inside her house, “Someone has broken into my house. I’m hiding in the closet.” She said during the 911 call.

We now know that man’s name is Joshua Corbett, and he had an extremely unhealthy obsession with the 50-year-old actress. When police found the man inside her home, he was holding a black notebook with a two-page love letter to Bullock. He also had magazine photos of the actress.

When police arrested him, he yelled, “I’m sorry. I love you Sandy.” And to make this situation even more terrifying, Corbett had an arsenal of illegal weapons inside his home in California.

And now almost a year later, Corbett appeared in court for a preliminary hearing. During the hearing, audio from Bullock’s 911 call was played in court.

Listen to the emotional call below…


Pretty scary stuff, huh? The 39-year-old man has pleaded not guilty to several of the charges against him, including felony charges of stalking, burglary and possession of a machine gun. The defense lawyer argued to have the stalking and burglary charges thrown out because Corbett was mentally ill. He truly believed he was married to Sandra Bullock.

His argument didn’t work. The judge noted that graphic entries were found inside his notebook, along with photos of the actress wearing lingerie, which proves there was a sexual motivation behind his actions.

Corbett is currently being held on $2 million bail and is scheduled to be arraigned on April 23. He could be in prison for almost 20 years if he’s convicted on all charges.