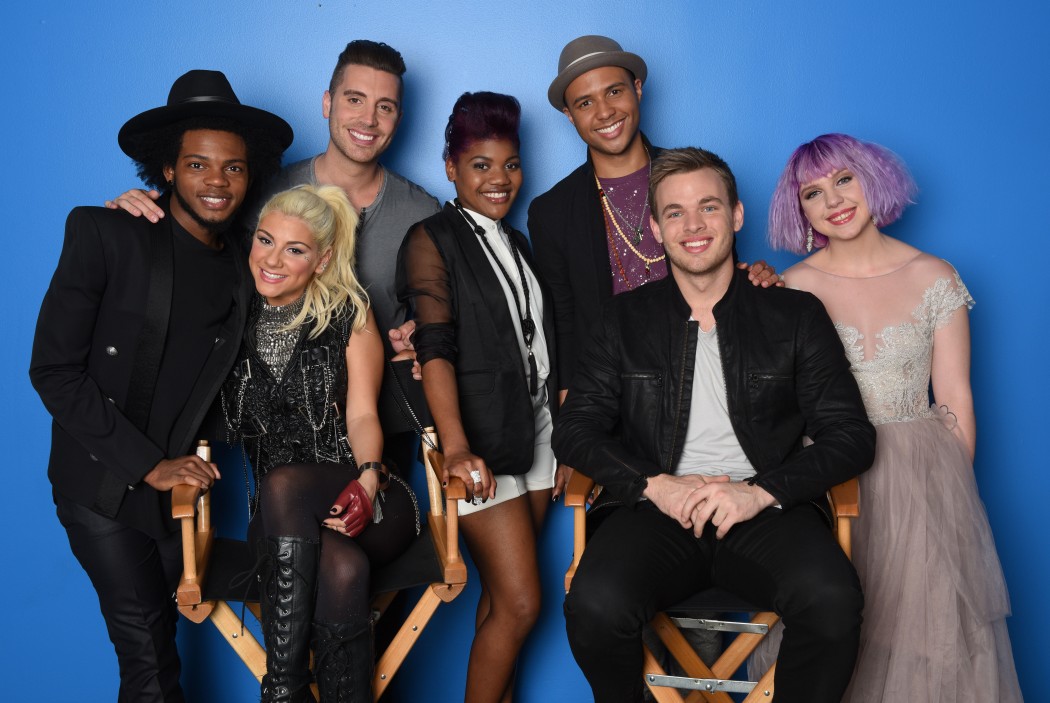 Top 6 American Idol 2015 Recap: We Finally Have Some Drama!

We have now reached that week in the competition where Idol is forced to make the contestants sing two songs in order to fit the ridiculous two-hour time slot. I think the show would perform better if they just transitioned back to the one-hour show when the competition shrinks down to the top 6.

But let’s move on before I start turning green. Tonight, we saw another talented contestant get eliminated; however, we need to talk about a few things before we get to the elimination. One of my favorite contestants still in the competition (Quentin Alexander), and my favorite Idol judge (Harry Connick Jr.) got in a little argument tonight.

It was honestly a little uncomfortable. It all started after Quentin went on stage to perform his first song. You could tell he was a little upset, which was strange because he just put on a great show. Ryan Seacrest asked him what was wrong, and that’s when Quentin explained how upset he was to see his best friends (Rayvon Owen, Joey Cook) in the bottom two.

“This whole thing is whack.” He explained. Most people could tell he was just mad about seeing his best friend Joey in the bottom two. He was calling the situation “whack,” not the entire American Idol process. This apparently didn’t click with Harry, so he called Quentin out because he felt like he was being disrespectful.

He even said Quentin could give up his spot if he feels so strongly about it, and then things got even more uncomfortable when Quentin walked over to Harry to explain what he meant. At the end of the day, Quentin was just upset with the results and didn’t explain himself clearly while on stage.

Sadly, this will probably hurt Quentin next week. People can’t handle “real” feelings on reality television shows. They want everyone to act like robots. Even though Quentin performed well tonight, I have a feeling he will be in the bottom two next week.

Anyway, enough about the drama. There were a lot of great performances this week. Nick Fradiani continues to get more comfortable on stage, Jax killed it with Piece of My Heart, and Clark Beckham showed why most experts believe he will take home the trophy.

As we mentioned above, Joey Cook and Rayvon Owen were in the bottom two tonight. This was the third week straight for Rayvon, and can you believe he survived the Twitter save again?! That’s right, folks. America saved Rayvon once again. The official results were 52% to 48%, so it was a pretty close race.

Did Quentin’s comments earlier in the show hurt his best friend Joey? Possibly.

Who will be in trouble next week? Tyanna Jones and Quentin Alexander (because of the argument)