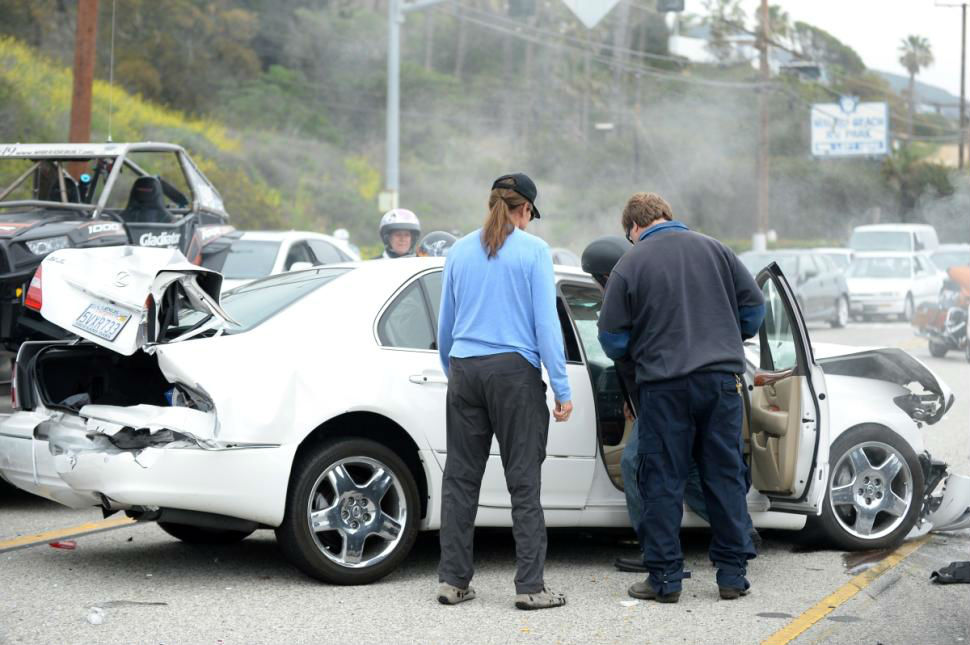 The lawsuit claims the Jenner was speeding when he hit Kim Howe’s Lexus as she traveled the Pacific Coast Highway in Malibu, and forced her car into oncoming traffic. Reports from law enforcement indicate that Jenner was not speeding, but he was being inattentive when the collision occurred. Video of the crash lays the blame squarely at Jenner’s feet. No criminal charges have been filed against Jenner, and it’s unlikely they will be filed, though the crash remains under investigation.

While the kids might not have much trouble proving fault, they might have a bit of trouble proving damages. Howe’s stepchildren are both adults and unable to claim they’re financially dependent on Howe. It appears their lawsuit stems from ‘loss of affection’ only, which might be difficult to prove. Howe has no living blood relatives.

That might be good news for Jenner, as he could face financial ruin in the crash. It’s been reported that he only had $250,000 in insurance coverage for the crash. Considering this is a wrongful death case, the millions that these step kids could sue for could well exceed $250,000 and come out of Jenner’s own pocket.