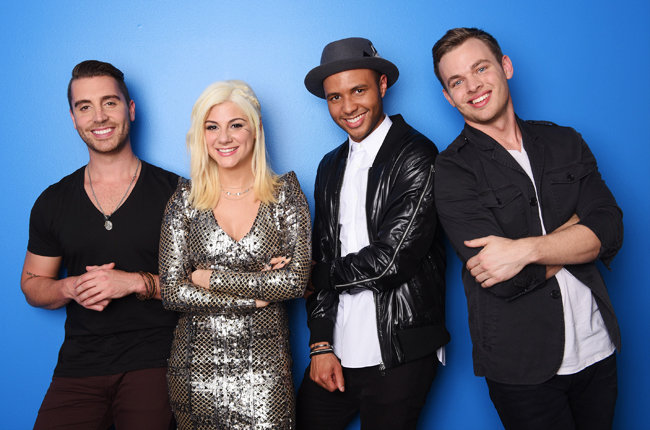 Can you believe it? We are already down to the final four this year on American Idol. Thousands auditioned, but there are only four contestants still standing.

If you have been following this season of the show, then you know two of the contestants listed above were favorites from week one. Jax and Clark have always been at the top every single week, so betting on them to make the final two would be the safe thing to do. However, things aren’t that simple this year.

Clark has been dropping a bit the past few weeks, and ol’ Nick Fradiani has been rising. It appears Nick has found his “gravy” at just the right time, which is why some people are now picking him over Clark.

Where does that leave us? In a complicated mess. However, I am going to give you my predictions.

This is how I see the rest of the season going…

Do you agree? If not, let us know who you think will win!