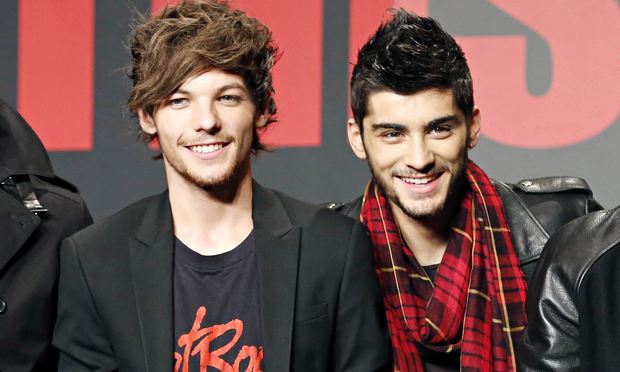 It looks like Zayn Malik and Naughty Boy learned an important lesson yesterday: never mess with the most popular boy band in the world. Even if they are clearly in the wrong, just apologize and walk away.

For those who missed the Twitter drama yesterday, you can click on this link and experience the bitchiness. The short recap is that Louis Tomlinson started sh-t with Naughty Boy on Twitter again, but this time it was a bigger event because Zayn Malik actually got involved.

This forced Malik to send out a tweet explaining himself…

It’s okay, Malik. We are on your side in this battle. Of course, that doesn’t really mean much, because we are not the ones buying your songs on iTunes, but hopefully it makes you feel a little better.

He is in complete control of that One Direction fanbase. He could make them do or say anything he wants.