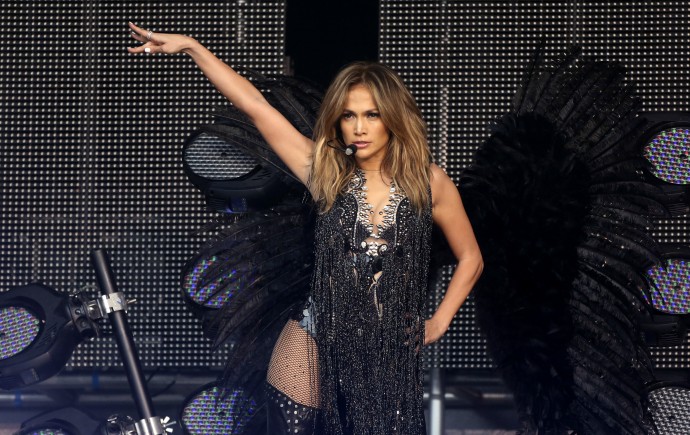 Jennifer Lopez Just Made A Big Announcement, Find Out What It Was Inside! 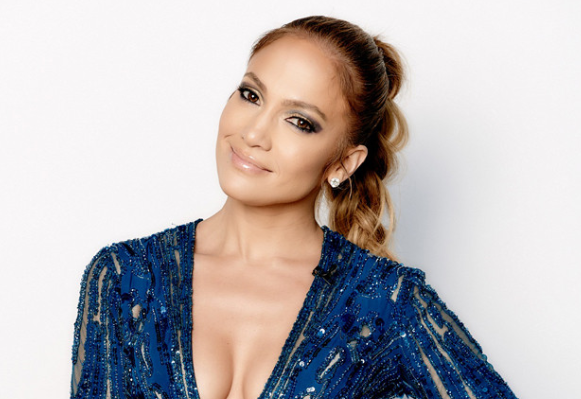 If you follow Jennifer Lopez on Instagram, then you probably already know what this HUGE surprise is. She teased it earlier in the day, and then later Tuesday night the American Idol judge announced she is headed to Las Vegas!

That’s right, Lopez just landed a residency at the Planet Hollywood Resort and Casino. She announced the exciting news on her Twitter by posting the video you see below, with a caption that read, “So excited!!! This is going to be the show I’ve always dreamed of creating. #JloVegas.”

Ah, yes. You have to add that booty shaking in there. Why else would you go to a Jennifer Lopez concert? To connect with the lyrics? To listen to her beautiful voice? F–k no! You go to watch her work that ass on stage.

In a statement, Jlo explained the show is going to be a mix of different styles…

I’ve been preparing for this moment my entire life. The show is going to be a multifaceted high energy Jenny from the Block party, mixing all aspects of what my fans and I love—Dance, Hip Hop, Latin and Pop. It’s going to be the show I’ve always dreamt of creating.

The show begins in January, and tickets for the first 20 performances go on sale this weekend. According to the report, she will have shows in January, February, May and June. It will certainly be a busy time for her. Trying to balance the last season of American Idol, and a huge show in Las Vegas?

Hopefully she finds the time to sleep. She needs her booty sleep…