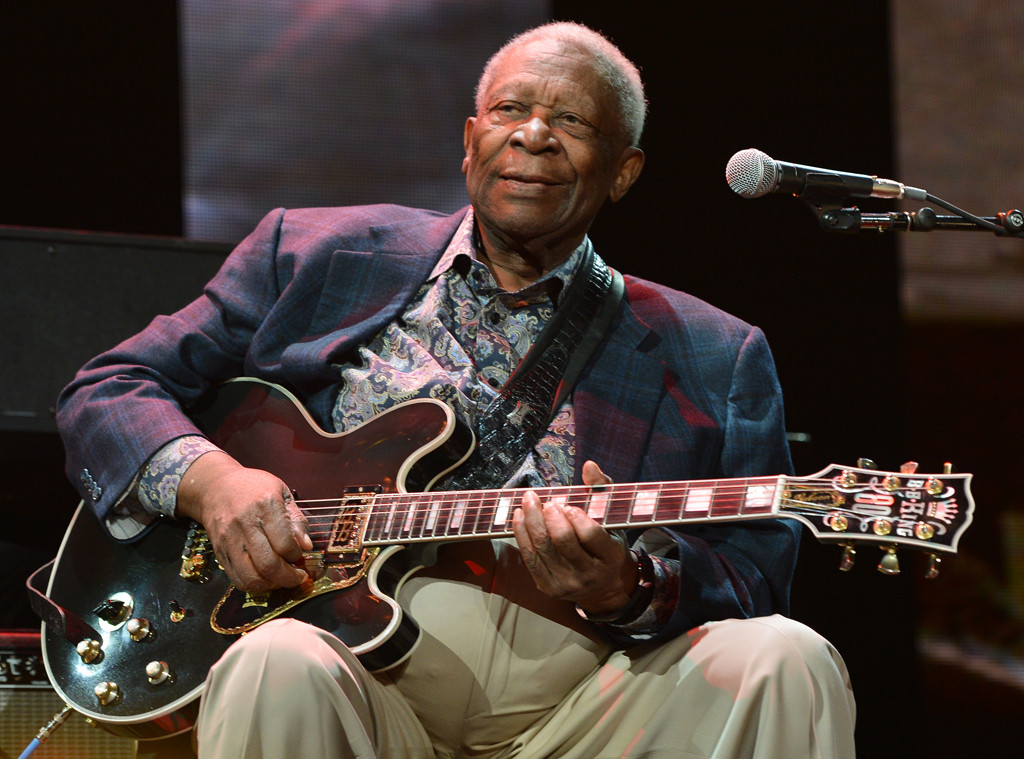 Back on May 1, fans of the legendary musician discovered he had been living in home hospice care in Las Vegas, thanks to a personal message posted on his website. King’s attorney, Brent Bryson, says he died peacefully in his sleep. He had 15 biological and adopted children, 11 of which are still alive, according to family members.

King was born back in 1925 in Mississippi, and was raised by his grandmother after his mother died. His first album was released in the 1940s, and he went on to inspire millions of people throughout his career.

But who inspired King to play guitar? It was his pastor. King told PBS the following…

Thanks to his incredible talent and hard work, King was inducted into the Rock and Roll Hall of Fame and the Blues Foundation Hall of Fame. And you won’t hear any arguments when you say that he was one of the greatest guitarists of all-time.

Check out how the stars are reacting on Twitter…