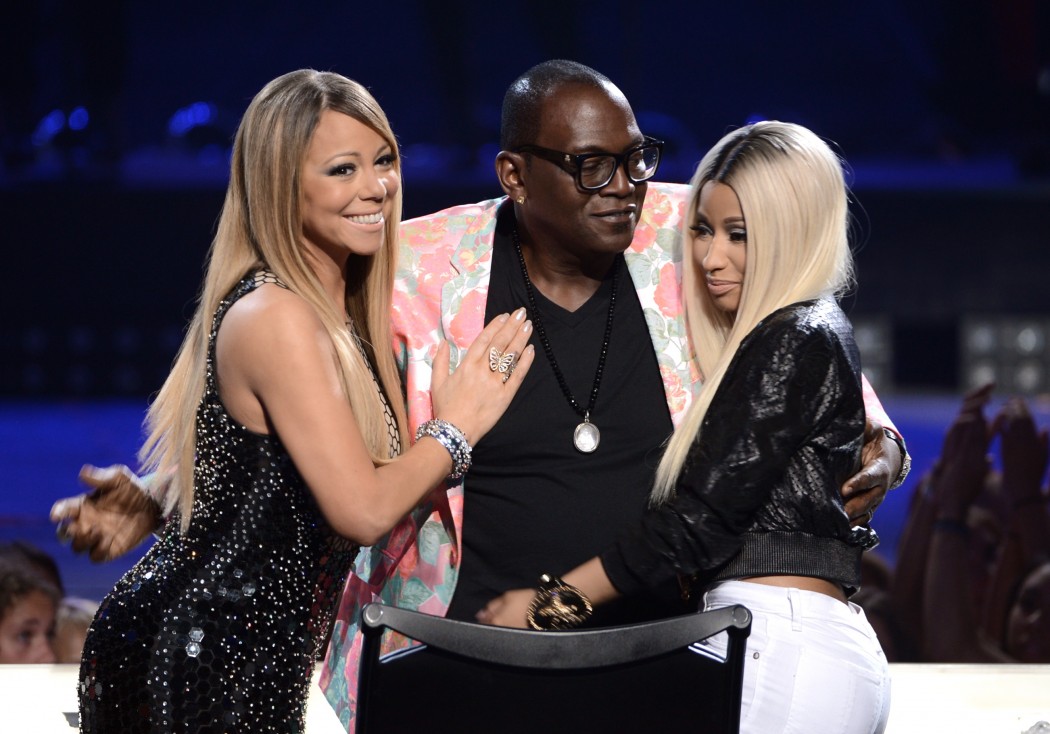 Mariah Carey Will NOT Return For American Idol’s Final Season, Claims It Was The Worst Experience Of Her Life 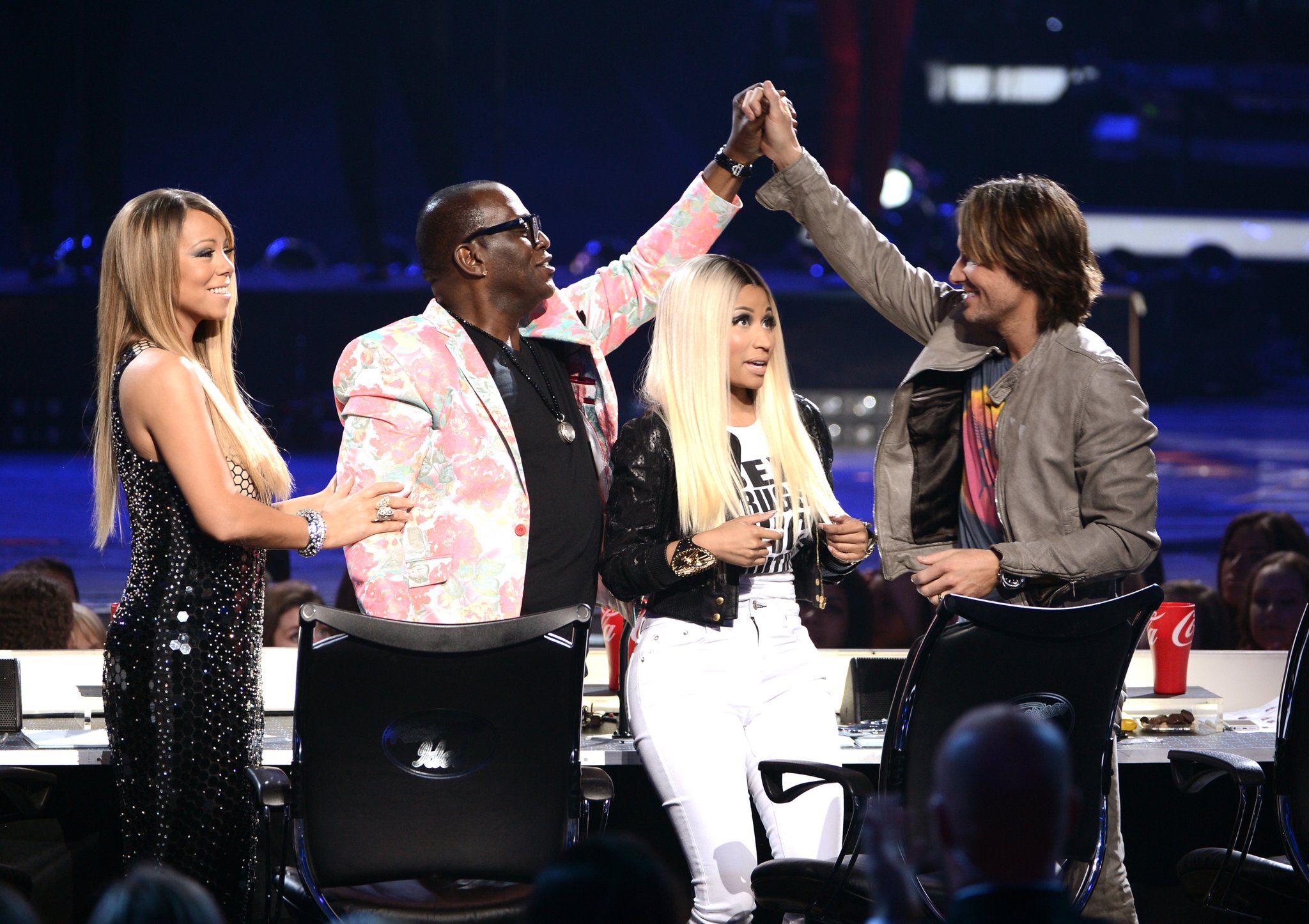 It was when producers tried to build up that strange feud with Carey and Nicki Minaj. They were obviously trying to get their ratings back up, but they weren’t doing it the right way. The good news is that they learned from their mistakes, and for the past two seasons the show has been pretty enjoyable to watch.

But Mariah Carey will never forget that one horrible season. During an interview with the Kyle and Jackie O radio show in Australia, Carey was asked if she would return for the final season of Idol.

Hell no! Absolutely not! That was the worst experience of my life. I’m not going to get into what it was. Let’s just say, I don’t think they had any interest in us having a good experience through that show. Pitting two females against each other wasn’t cool.

She also claims the show is “so boring,” and then tried to slam the show again, but instead, she basically admitted that she is a terrible judge.

You have to make up things to say about people. Half the time the performances are good. You’d just be like, ‘It was good!’

Well, at least we have come full circle now. Back to her sex life with Nick Cannon.