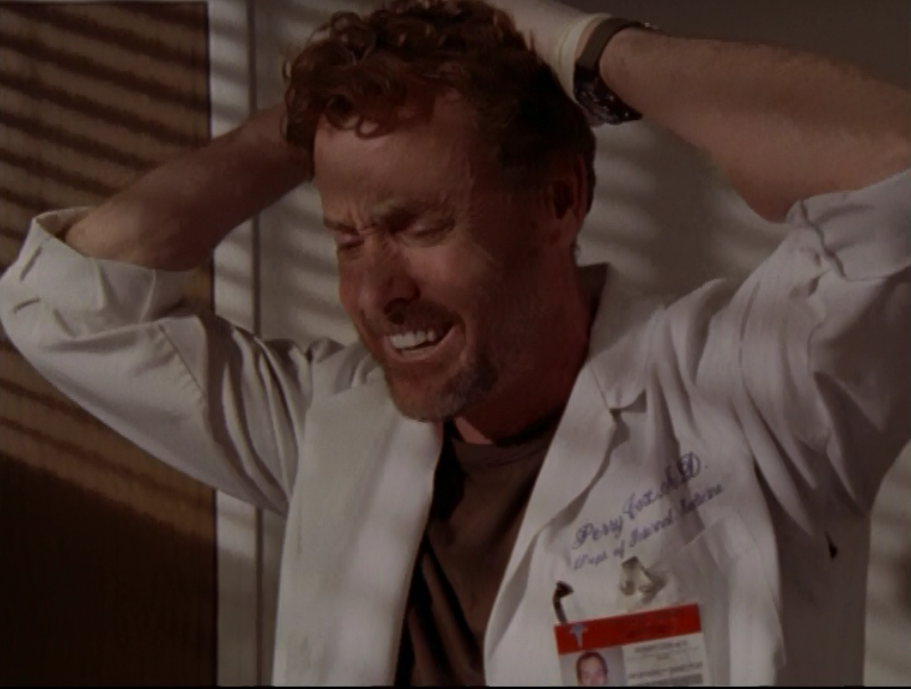 When Your Favorite Sitcom Makes You Cry: 7 Of The Saddest Moments In TV History

Yeah, we know the shows listed below can make you laugh so hard you cry, but they can also just simply make you cry. Some of our favorite sitcom episodes are the episodes where things get emotional. It builds a stronger connection to the characters on the show. It makes them feel like real people.

Check out some of our favorite moments below. You might want to grab some tissues.

The Office certainly provided us with more laughs than we know what to do with. I am still finding extra laughs from the show just hanging around my house. I mean, who could forget this hilarious fire drill opening? Or when Dwight met the Asian Jim?

Believe it or not, this silly show did have some serious moments. When Jim confessed his love for Pam? I cried a little bit. But when Steve Carell’s character, Michael Scott, said goodbye to The Office? That hurt a lot. The show was never the same after he left.

The story behind this brilliant episode (one of the top TV episodes of 2011, according to TV Guide) is extremely interesting. The co-creators of the show, Carter Bays and Craig Thomas, wanted to test their characters with this episode. When Jason Segel started filming the episode, he believed the episode would end with Lily (Alyson Hannigan) telling his character that she was pregnant. But as mentioned above, the creators decided to change things up.

On the scene’s shooting day, they told Segel that the scene would play out differently, but that’s the only thing they told him. The scene was done in only one take. They wanted to make the scene feel as real as possible.

Most of the shows on this list waited 4 or 5 seasons before making you cry, but 8 Simple Rules was forced to take a dramatic turn following the death of John Ritter. He played the lovable/stressed out father, Paul Hennessy, in the show. The first season was hilarious and everyone was looking forward to season 2, but as you all know, Ritter suffered an undiagnosed aortic dissection while filming the second season.

He completed the first three episodes of the season; however, he started experiencing some discomfort during his rehearsal of the next episode. Crew members took him to a local hospital, where he died later that night following a misdiagnosis of a heart attack.

Home Improvement tried to avoid the serious moments, but every now and then they would surprise us with an emotional episode. This episode in season 5 was probably one of the best, and I think Tim Allen played the clueless/concerned father perfectly. The scene in the arcade was perfect.

This is still difficult to watch. There are a lot of great performances on this list, but John C. McGinley’s (Dr. Cox) is probably the most powerful. When he turns around and says, “Yeah, you’re right”

Speaking to The TV Squad several years ago, McGinley made it clear how much he loved this episode…

“I thought the first one, My Lunch, was the best one we’ve done since Brenden Fraser’s episode (My Screwup, 2/24/04). I read you guys’ website and a bunch of different chat roooms and stuff, and everybody online seems to really respond to when Scrubs has the courage to touch emotional bones as well as funny bones.”

Boy Meets World was great at making you cry. The writers of the show weren’t afraid to deal with real life situations, and that’s what made it such a beautiful show. It’s supposed to be about this boy’s life, right? And no one has a perfect life. Yeah, you’re going to laugh a lot and have some happy moments, but you’re also going to cry a lot. There are going to be times where you wonder if life is even worth living.

…and everything is okay again.

Do I even need to explain this one? According to the people who were at the taping, everyone was crying after the scene was over.

“People were crying for a long time when it was over, doing their best not to make noise before the director said ‘cut.'”