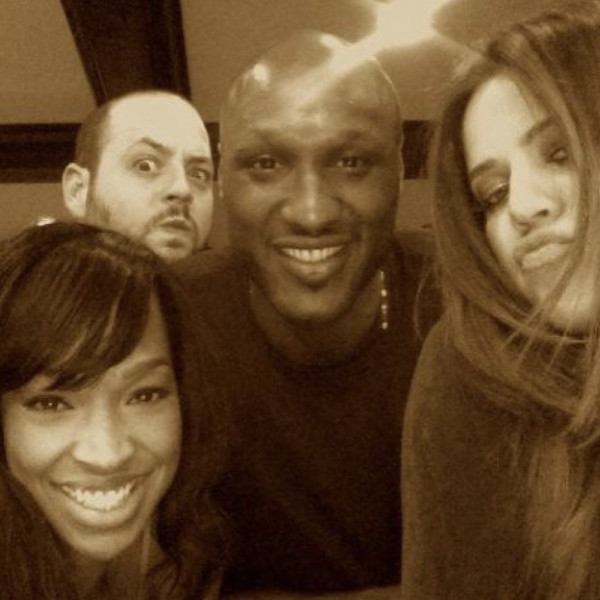 Lamar is beside himself. This is the worst tragedy. This is so sad. They were best friends, like brothers. Lamar is going to take this really hard.

Jamie was just 37-years-old. Khloe Kardashian asked, “When does it stop?” on her Twitter account. Followed by a broken heart emoji, and the words, “RIP Jamie Sangouthai.”

Later in the day, Khloe posted the image you see below, with the message, “Life doesn’t get easier but I promise you that life will make you stronger.” Hopefully Lamar has a solid support group around him right now. Not only were they best friends, but they also suffered from the same problems with drugs. We’re sure there is no one in the world that “gets” Lamar like Jamie did.