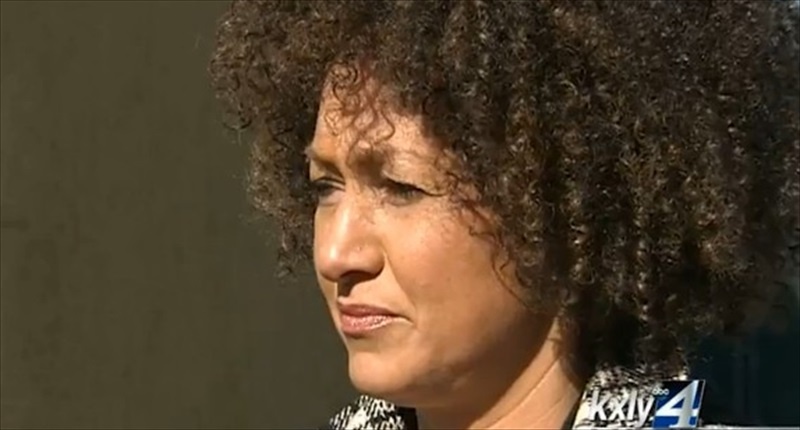 The Official Collection of #AskRachel (Dolezal) Questions. Will You Pass This Test? We actually took the entire Rachel Dolezal story pretty lightly here at TVST.  We just came off the heels of Bruce Jenner changing into a woman. Not only was that accepted, that was celebrated.  So when it comes to Rachel, I thought that story would be a flash in the pan.  The problem is, Rachel does not know how to handle the media.  She should have hired a professional publicist that would have coached her back into obscurity.  Instead she tried to hold impromptu interviews that she either cancelled or walk away from.   Quite frankly, I think her story is creating more buzz then Josh Duggar touching up his sisters.

This brings us to hashtag #Askrachel.  This is probably one of my favorite hashtags to date.  I have relived my entire childhood through these posts.  For those unfamiliar with #AskRachel, it’s basically social media generated questions that are rooted in African American heritage and pop culture.  The thought is, that if Rachel can answer these questions then she is really black.  Of course it’s absurd, but it’s absurdly funny as well.

I was sitting and trolling through these and it was just pure entertainment.  Some of the multiple choice answers are funnier than the question and some even come with a bonus picture.  As more are added, I will continue to update this list. Unlike the Rachel Dolezal story, this list will continue to live and entertain for years to come.  Enjoy, Like and Share.

How many days did he burn till she returned? A. 7days 2 hours B. 1 month C. 50 11 days um-teen hours #AskRachel pic.twitter.com/yJiRiUvsE8

Who taught you how to spell independent? A. Fourth Grade Teacher B. Your parents C. Your brother D. Webbie and Boosie #AskRachel

When you was young and woke up to loud gospel music, what happen? A. Nothing B. Going to church C. Spent whole day cleaning #AskRachel

What flavor is this Kool-Aid? A) cherry B) strawberry C) raspberry D) red #AskRachel pic.twitter.com/dBjTjOzZtm

a nickname mothers give your bf/gf: A. daughter In-law B. son In-law C. yo lil friend #AskRachel