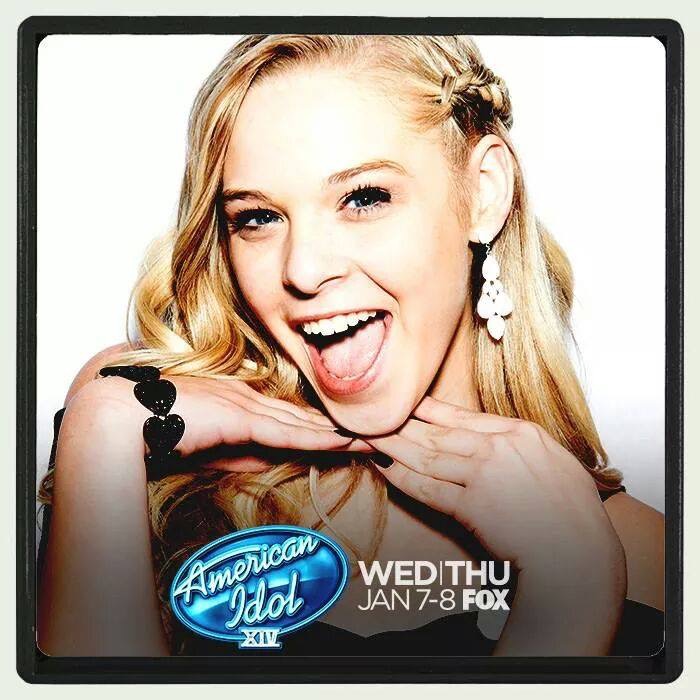 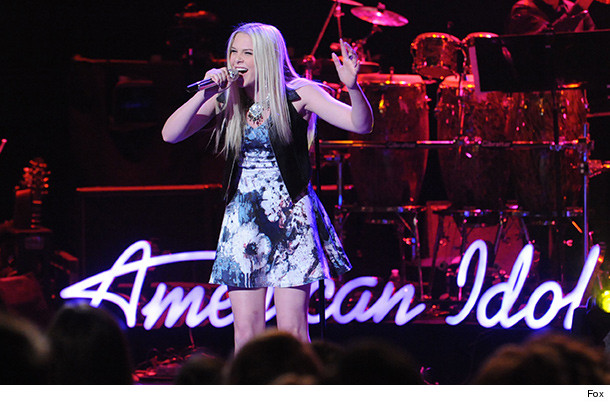 Do you remember 17-year-old Lovey James? She made it all the way to the top 24 last season, but the judges decided to eliminate her when they were forced to cut the number of female contestants from 12 to 8.

And while making it to the top 24 on American Idol is certainly something to be proud of, it’s not something that will result in overnight success. Lovey James knows she is going to have to fight to make it, and just last week she released her special cover of Rachel Platten’s Fight Song.

Speaking with toofab.com, James had this to say about the cover…

[The video] got a much better response than I thought it was going to get. I was a little nervous at first, but everything has been super positive so far. For some reason, [‘Fight Song’] really inspired me, and I realized how much I could really relate to the lyrics. I was down, but somehow I found a way to bring myself back up, and now I’m motivated.

I made some great friends, and it was nice hanging out with people my age who were going through the same struggles that I was going through –  you know – being a young artist starting out.

James plans to release a new album this fall. She is “super excited” about it.