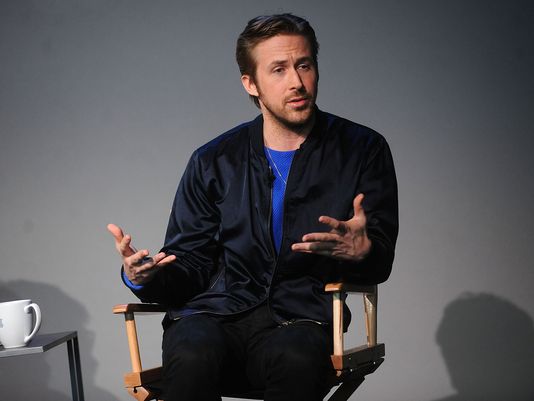 The video was shocking. If you haven’t seen the video, you can check it out at the bottom of this page. More than 10,000 people called Costco headquarters demanding the company switch to strictly cage-free eggs.

And now Ryan Gosling is moving in with the knockout punch…

I am writing today about the recent undercover investigation conducted by my friends at The Humane Society of the United States at a Costco egg supplier. Video footage revealed abhorrent cruelty including rows upon rows of birds confined in filth-laden cages with the mummified corpses of their cage-mates—eating, sleeping, defecating, and laying eggs on top of dead birds—and hens’ wings, legs, and necks trapped in the corroded wires of their battery cages.

Furthermore, it is appalling that Costco has been selling these eggs with deceptive labeling on cartons featuring graphics of birds living out in a green pasture. You’re already eliminating cages for veal calves and pigs – don’t you feel that chickens also deserve the same mercy?

Well done, Mr. Gosling. Hopefully we see some major changes coming very soon. I have a feeling we will. Costco treats their customers and their employees with respect, so they should have no problem making sure their animals get that same respect.