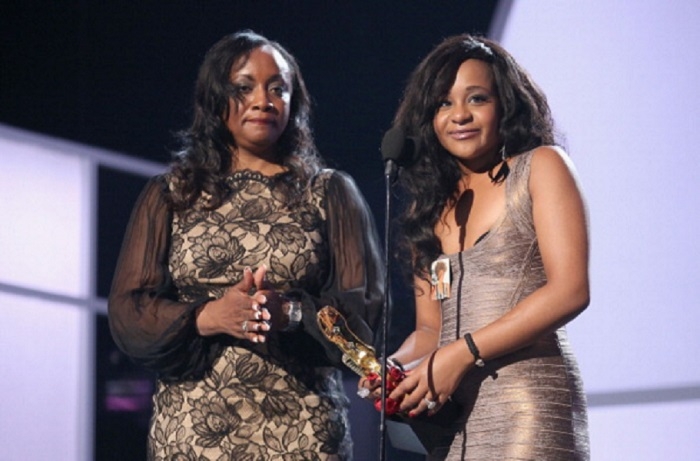 And now everyone in the family admits there is nothing they can do. Pat Houston says Bobbi is in “God’s hands now.”

Despite the great medical care at numerous facilities, Bobbi Kristina Brown’s condition has continued to deteriorate. As of today, she has been moved into hospice care. We thank everyone for their support and prayers. She is in God’s hands now.

If you haven’t been following this story from the beginning. The 22-year-old daughter of the late Whitney Houston was found unresponsive inside her bathtub back in January, which was nearly three years after her mother was found dead inside a bathtub. Bobbi Kristina has been in a medically induced coma for months now.

Bobby Brown released a statement last Friday, basically warning people not to believe everything they hear, unless it comes directly from him of course.

Unless you hear it directly from me or through my attorney, do not believe any words attributed to me. I am making decisions with Pat Houston and we are working together for the medical care of my daughter.

He also mentioned the criminal investigation is still going on. He truly believes there is more to the story, and he’s going to make sure his baby girl gets justice, “Whoever had a hand in causing my daughter’s injuries needs to be brought to justice.”

It’s just such a heartbreaking story. We certainly don’t know what happened back in January, but if Nick Gordon or anyone else had something to do with this situation, we can only hope the truth comes out.