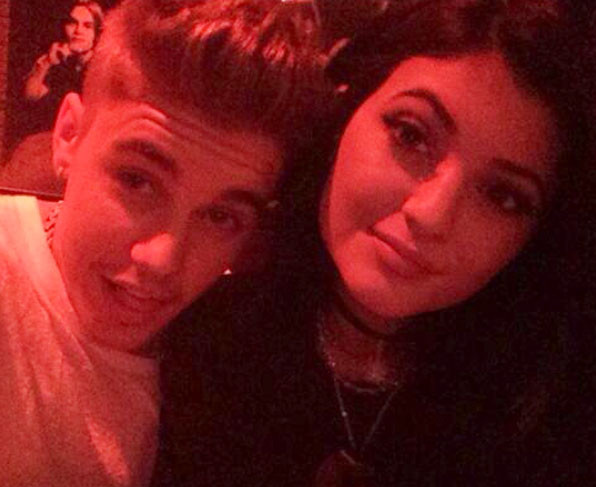 Yesterday we told you all about the drama between Kylie Jenner and Hunger Games actress Amandla Stenberg. If you missed the post, you can click on this link to check out the madness. The short version of the story is that Kylie Jenner posted a photo showing off her cornrows, and Stenberg commented on the photo and shamed Kylie for, “appropriat(ing) black features and culture but fail(ing) to use ur position of power to help black Americans by directing attention towards ur wigs instead of police brutality or racism.”

And now, for some reason, Justin Bieber has decided to join the drama. He apparently left the supportive comment you see below on the 17-year-old’s Instagram account. Would you look at that? It almost makes me cry. Justin Bieber is actually growing up. Or maybe he’s just trying to play nice with the Kardashian/Jenner family. It’s a good idea to keep them on your side. For some reason, they have a lot of power in Hollywood.

In any event, the drama does appear to be over. Kylie Jenner is no longer walking around with cornrows, and Stenberg ended the war on Twitter with this message…

It’s hard to believe Amandla is only 16-years-old. Not only is she a talented actress, but she’s also pretty freakin’ smart. She is going to make some changes when she gets older.