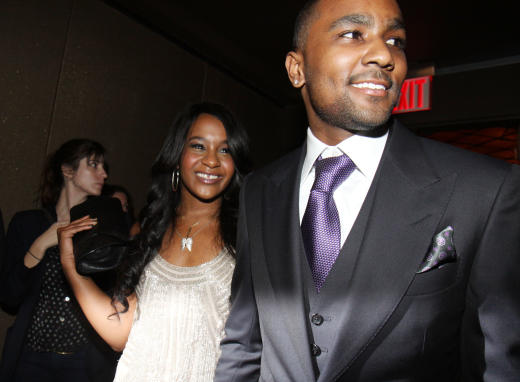 The death of Bobbi Kristina is now being investigated as a homicide, with Nick Gordon being listed as a person of interest. The initial autopsy findings have already been released but right now, the exact cause is still blurry. As stated in the report;

The autopsy does not show an obvious underlying cause of death and no significant injuries were noted. No previously unknown medical conditions that could have contributed to death were identified.”

They are estimating the investigation will take several weeks. The family has already filed a wrongful death lawsuit against Nick Gordon, relating to the events of the Jan. 31 accident that eventually cost Bobbi Kristina her life. Gordon’s erratic behavior has been well noted since, including a bizarre appearance on Dr. Phil, among others. He is reported to be on suicide watch at this time.

With any luck, the investigation will give clarity to a night that has not yet been thoroughly explained, and the Brown family, as well as Bobbi Kristina, will get the justice they deserve. Bobbi Kristina died on June 26, 2015 at only 22.