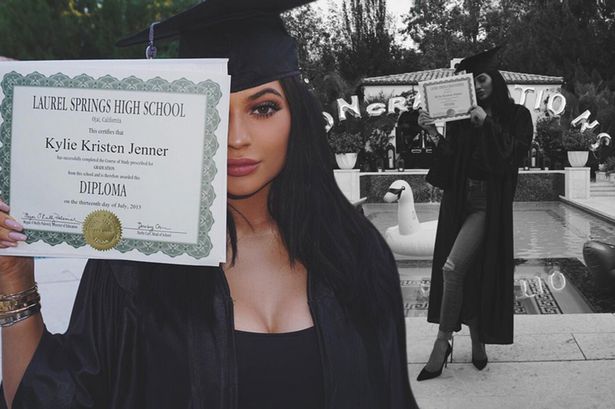 Oh, snap! Canada better watch out because Kylie Jenner is about to get wild for her 18th birthday celebration. As most of you know (especially you Tyga-approved dudes) Kylie will be turning 18 on Aug. 10th, which is going to make millions of men around the world feel less creepy for trolling her Instagram account.

But let’s talk more about this huge celebration. According to the Beachclub Montreal website, Kylie will be celebrating her freedom with a rager at the club, which features a party island with a beach, the best DJs in the world, and lots of LEGAL alcohol. That’s right, the legal drinking age is 18 for that region of Canada. 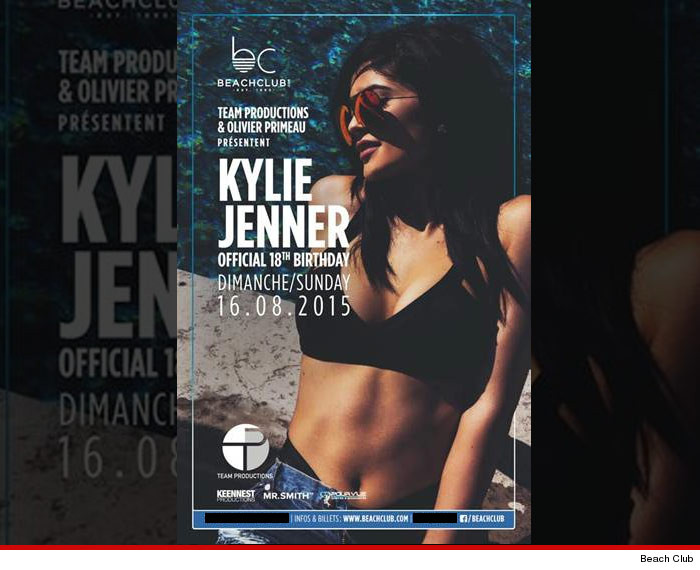 In addition to all the free (and legal!) drinks her liver can handle. The Jenner queen will also reportedly receive between $100k and $200k just for showing up at her own birthday party. That’s correct, folks. Kylie will be making more than you make in a year in just one night for celebrating her birthday. And the club’s owner is making sure everything is perfect for the reality star.

Kylie will arrive in a helicopter and land on a luxury boat that will dock next to a table filled with alcohol. And according to TMZ, the club is also hooking her up with a $3,000 birthday cake.

Speaking of cake, the icing on the cake might be Kylie marrying her 25-year-old boyfriend Tyga. Several sources claim it’s going to happen once she turns 18. In fact, some sources claim they already tied the knot, but are waiting to announce the big news until she turns 18.

We’ll keep you posted. In the meantime, go buy yourself a slice of cake from the grocery store. You deserve it.