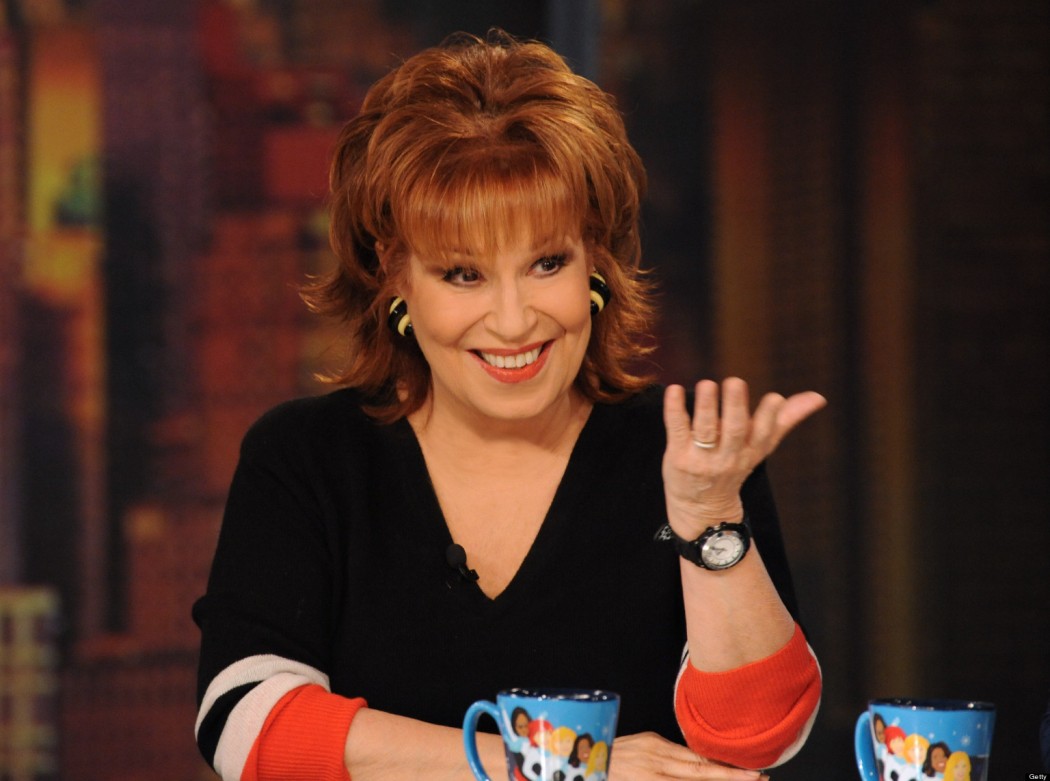 Joy Behar Has Reportedly Rejected An Offer To Return To The View, Get The Details Inside!

Some people hated her, some people loved her, but almost everyone agrees she is in ‘The View‘ hall of fame. She left the incredibly popular talk show back in 2013 after 16 long seasons. And if you have been following the drama behind the show recently, you’ll know that ABC has been struggling to find quality hosts to replace her and a few other longtime co-hosts.

Just recently we learned that Sherri Shepherd has allegedly agreed on a deal to make a return to the show for its 19th season. But sadly, it looks like she will be the only former co-host to reach a deal. ABC reportedly reached out to Joy Behar, but they weren’t offering her what she wanted.

During an interview with WBAZ’s Walker Vreeland, Behar talked about the details behind the deal that was offered to her. And no, it doesn’t look like her rejection had anything to do with money…

They’ve come to me, and we couldn’t make a deal. They wouldn’t really negotiate well enough for me, and so I said, ‘No, I’m not coming to you.’ If they would give me a bigger role on the show and give me some power to…make some changes and let them benefit from my expertise after being there for 16 years…But they’re not going to do that.

We should note she did add, “We’ll see how it goes,” so maybe there is still hope they can work something out. The 72-year-old comedian also talked about her exit from the show, hinting that someone in charge wanted to drastically change the show…

I think that somebody—I can’t mention names—made the decision to change the show for some reason. So Elisabeth Hasselbeck and I both had to leave. There was a decision made at some level.

Interesting stuff. Now that they are trying to win her back just a few years later, it looks like the network probably regrets the decision.