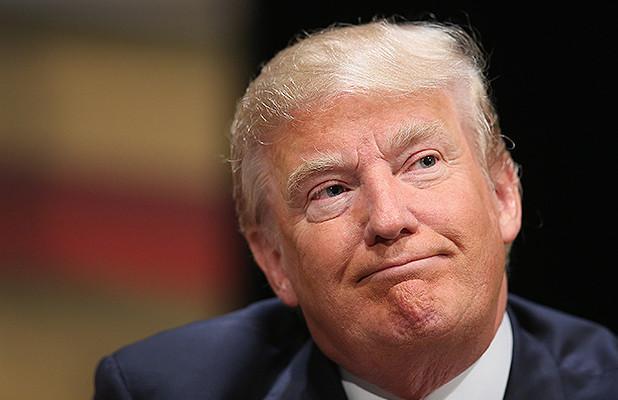 On MSNBC’s “Morning Joe” program, Donald Trump detailed his plan to fight the Islamic state by “putting a ring around them”.

What exactly does that mean? It means that he wants to send American troops in, and cut Isis off from oil revenue.

Isis is believed to control six out of ten of Syria’s biggest oil fields, so the opinion has some credence. The problem with Trump’s plan is they use an extensive network of corporations to smuggle the oil out of the country, meaning no one actually knows where it’s coming from.  Cutting off financing to terrorists is something that the US has been trying to accomplish since 2001…by putting boots on the ground and creating sanctions.

So it’s not really clear how Trump’s plan is any different from the plans that are already in place. Of course, that doesn’t seem to stop people from supporting him. Currently, Trump leads the way for the popular vote among all of the Republican candidates.  Despite his popularity, I’m going to need one question answered before I cast my vote for him.

How can Trump expect win the war in the Middle East when he can’t even win a war on Twitter?