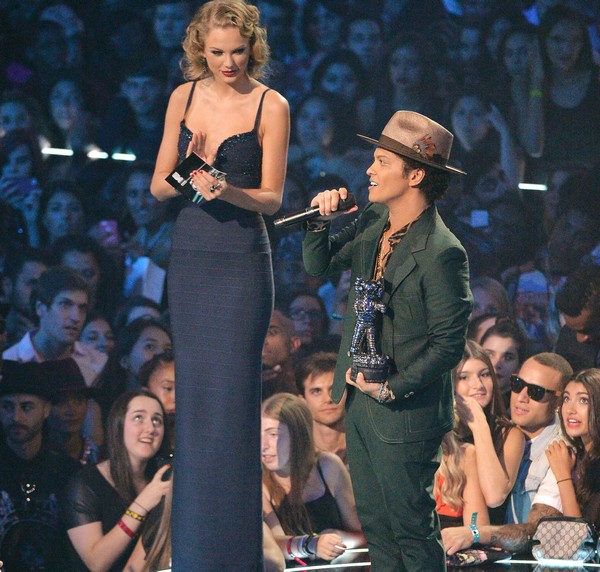 9 Male Celebrities Who Are Allegedly Under 5’8″

If you trust the studies, the average male height is somewhere between 5’8″ and 5’9″. This is why we decided to target all the male celebs below the 5’8″ number because they would be considered below average. And just because we are always honest with you here on TVST, the person writing this is just below the average mark as well.

So please don’t consider this a SMACK TALK post. There may be some jokes, but you should know I am dying on the inside. Besides, these dudes below haven’t experienced my level of pain. They are famous and rich, so their shortness really doesn’t matter that much in the dating world.

Trying being poor, short and completely average at every single thing you try in life. Most reports claim Jon Stewart is 5′ 6½” — however some people claim he hits 5’7″ on a good day. Either way, he’s below average and people have made fun of his shortness before. MSNBC host Joe Scarborough took a shot at Stewart’s height once, and we’re sure Bill O’Reilly feels superior because he towers over Stewart.

But even though Bill is significantly taller than Stewart, I’d much rather be trapped inside Stewart’s body. At least then I could look at myself in the mirror and not be absolutely disgusted by the face looking back at me. You know you’re short when you are one of the shortest dudes in a list about short dudes. Seth Green, one of the creators behind the fabulous animated Robot Chicken series, is only 5’4″.

Some reports claim he’s actually 5’3″, but we think he deserves that extra inch. He’s worked hard. We know Kevin Hart is short. No one has joked about it more than the 36-year-old comedian. According to Mr. Hart, he is tied with Seth Green at 5’4″, but multiple people claim he’s actually 5’2″! Either way, Kevin Hart is short, and when he is standing next to Shaquille O’Neal, well, it looks like he deserves his own reality show on TLC. As you can see, Kevin Hart looks more normal when he’s not standing next to an anomaly. But still, he’s obviously shorter than Sylvester Stallone, which isn’t a good thing because Stallone is allegedly under the national average. We say allegedly because his official height comes in at around 5’9″, but insiders who have seen him without shoes on claim he’s only 5’7″.

Does it really matter though? Those two inches won’t matter when he’s kicking your a**. A skinny tie for a short man with crazy eyes. Elijah Wood is 5’6″, which means he would still look tall standing next to Kevin Hart. By the way, I Googled “Elijah Wood short” just to see what came up, and I found the tweet you see below. Just in case you people needed more proof. If you Google “Usher” you’ll see his height is listed at 5’8″, but according to multiple websites, the 36-year-old singer is just below that at 5′ 7½”. He’s standing next to Adam Levine in the photo above, who reportedly stands at around 5’11” or 6’0″, so you can try to figure out by that photo if the reports are accurate. This shouldn’t surprise anyone. People have been making fun of Tom Cruise’s height for years now. The 53-year-old actor is only 5’7″, but you would probably never know it by watching his movies. Leaked photos from multiple sets show Cruise standing on boxes and wearing huge platform shoes to make himself appear taller. Hunger Games star Josh Hutcherson stands at 5’6″. As you can see in the photo above, he’s significantly shorter than both Jennifer Lawrence and Liam Hemsworth. But obviously, with his great sense of humor and superstar status, the 22-year-old actor has had no problem finding girlfriends. At just 5’5″, Bruno Mars is only slightly taller than the statue he is holding in the photo above. Believe it not, there are actually websites who have made, “Bruno Mars Standing Next To Tall People” galleries.

You can check out a few of the photos below…