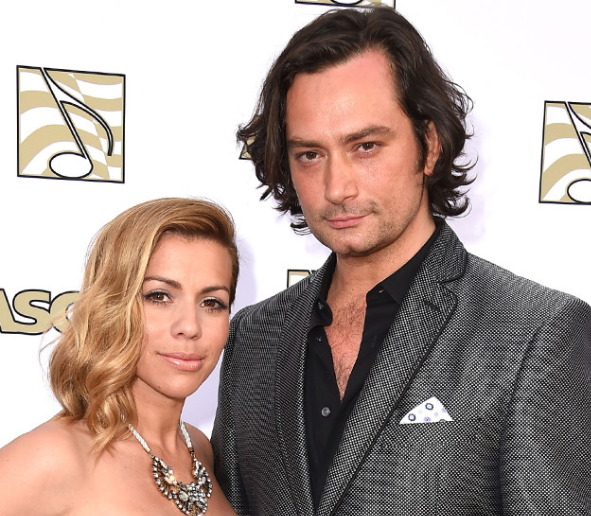 If you are a true American Idol fan, then you probably remember Constantine Maroulis. He was the sixth-place finalist on the fourth season of the show. If I remember correctly, he was eliminated after he decided to perform a Nickelback song, so let that be a lesson to all you singers out there. Never go full Nickelback.

Anyway, Constantine has a 4-year-old daughter with his ex-girlfriend Angel Reed. And on Wednesday, an argument between Reed and Maroulis allegedly turned violent. Reed called 911 claiming the former American Idol contestant threw her to the ground and kicked her in the groin.

But according to Maroulis’ rep, the singer/actor was only defending himself. The rep claims Reed threw several things at Constantine and then tried to punch him…

He consequently left their home to protect himself and to diffuse the situation. Sometime later the local police came and arrested him for domestic abuse. He paid a small bail and was released.

Sources say Reed was angry because Constantine decided to leave her after being together for six years. It’s difficult to figure out which side is telling the truth, but we do know Maroulis plans to defend himself and protect his child…

Mr. Maroulis intends to defend himself vigorously, as well as protect his child, both in the court of law and, as necessary, in the court of public opinion and is confident that he will be completely vindicated when the truth is known.

And for those of you who need a flashback to his days on Idol, you can check out the video below.