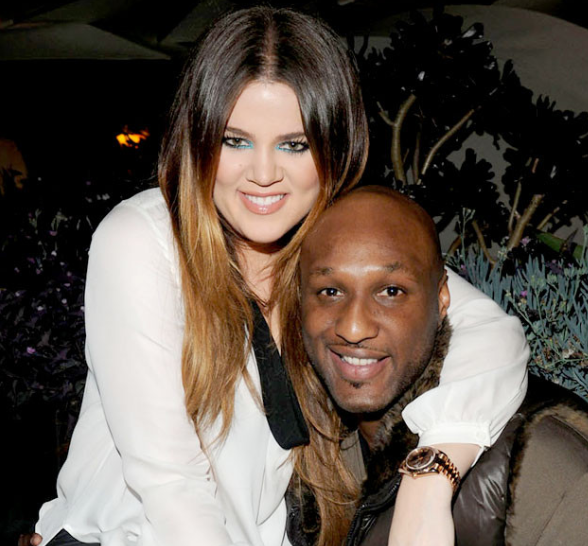 Lamar Odom Stalking Khloe Kardashian? We Have A Photo Of The Alleged Ambush Outside Gym!

Just when you thought the drama between Khloe Kardashian and Lamar Odom was over with, the 35-year-old basketball player decided to surprise his soon-to-be ex-wife just before 7 in the morning outside of her SoulCycle class in Beverly Hills. Sadly, there isn’t any video of this incident, but TMZ managed to get their hands on the photo you see below.

According to an eyewitness, Khloe looked SHOCKED to see Lamar. He started screaming at her, demanding that she stop walking for a minute and talk to him. But she refused, and at one point, the witness claims Lamar grabbed Khloe’s arm. “Get off of me, get off of me. Stop. Stop.” She yelled at him. 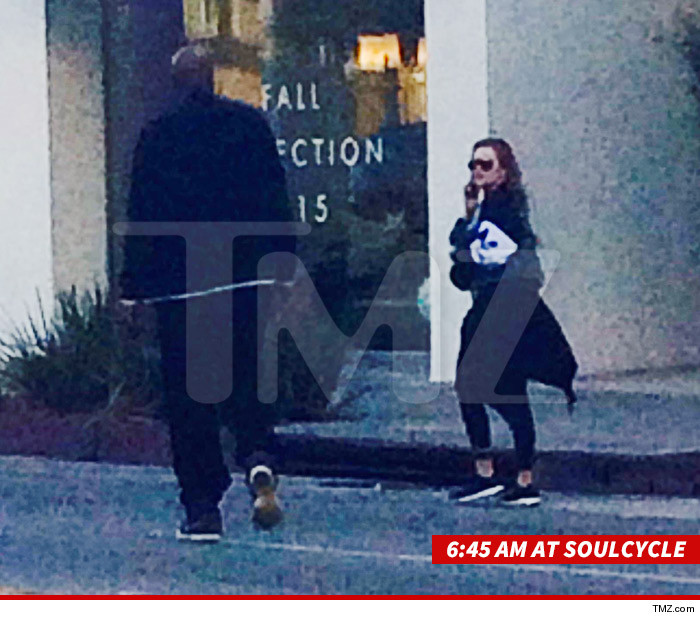 Another person on the scene asked Khloe if they needed to call the police, and that’s when Lamar allegedly started referring to himself in third person, “You’re not going to call the cops on Lamar Odom.” He screamed. Khloe then ran to her vehicle and drove away. Sources say she was shocked and afraid. And if you remember back in May, a reporter asked Odom about his marriage and if there was any chance they could work it out, “Of course. That’s my wife.” He said, which makes you wonder if he’s in denial about this whole thing.

WAS THIS A KARDASHIAN TRAP?

Lamar is now fighting back, and he’s extremely upset with how this situation looks. In a video obtained by TMZ, an emotional Odom can be heard denying the surprise attack. He claims that Khloe was involved in arrangements for him to meet her. It was a planned meeting, but when he arrived, Khloe tried to set him up.

I am not, not, not the person that they’re trying to make me out to be. I live in Las Vegas. So was there an address or a place given, or I just guessed right? Did I just guess right where this girl may be? I know Khloe, so how would you think I ended up there?

Later in the video, he apologized to his supporters, saying the “dog has to fight back.” What does he mean by that? Well, we’re going to let Lamar explain…

[They say] I’m a womanizer, a drug addict. It’s awful.  If it happens again I will air everything out. Nobody got followed, nobody got hassled, nobody got harassed, nobody got grabbed on, none of that. Probably the most hurtful part, somebody should be calling up saying, ‘Hell no that didn’t happen, that’s ridiculous, that’s crazy.’

We’ll keep you posted on this crazy story. Who do you believe? Lamar? Khloe?