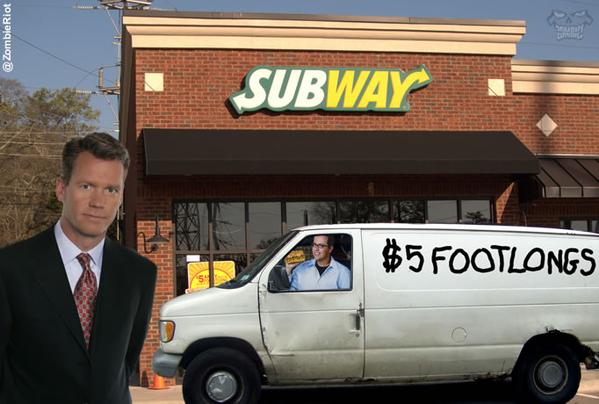 I knew it!  This is a story that we have been following very closely.  From the first raid on his home to the judge issuing a subpoena for his text messages, we have been right there and I knew something didn’t smell right.  The FBI doesn’t put this much work into anything if they don’t have strong leads; especially if a public figure is involved.  They don’t like to be wrong and it appears with the case of Jared Fogle, they were not.

After all the evidence has been collected, we have confirmed by several news sources that Jared Fogle will plead guilty to possession of child pornography.

The US Attorney’s office will hold a press conference where we will learn more about the details of the plea deal.  Fogle’s attorney, who maintained that his client was innocent, had absolutely nothing to say today regarding his client or the structure of the impending plea deal.

Subway however released an updated statement to the press,

We have already ended our relationship with Jared and have no further comment.

Basically saying, “I told you so”.  The chain took heat for not sticking by Jared.  People took to social media and took shots at the franchise for dumping their pitchman within hours after the initial FBI raid hit the news.  Obviously Subway knew what they were doing.  All signage with Jared’s face have been removed.  All promotions that featured Jared and his epic weight loss story have stopped.  Within the 6 weeks since the raid, 15 years of Jared’s face with a subway sandwich has been purged completely as if their relationship never existed.

This all started when Russell Taylor, the former director of Jared’s foundation was arrested.  This is what makes this whole thing sick.  Jared’s foundation was created to help childhood obesity.  Russell Taylor would hold events on behalf of the foundation at his home and tape the children while they were using the bathroom and in the bedrooms.  The cops seized more than 500 videos from Taylor’s home.  That was the beginning of the end.

The first story we did on the initial FBI raid, goes through all the dirty details of Taylor’s case along with his attempted suicide in prison. That story was shared 786 times.

– ->SAY BYE-BYE! The FBI Just Subpoenaed Jared Fogle’s Text Messages and You Will Be Shocked At What They Reveal.

Jared was living the American dream.  He made a career out of being a fat guy that got skinny from eating sandwiches.  Only in America.  He took that simple concept as far as it could go.  The only thing that was chubby after awhile was his wallet  His net worth ballooned to $15 million.  And just like taking 3 big bites of a $5 foot-long, in an instant it’s all gone. 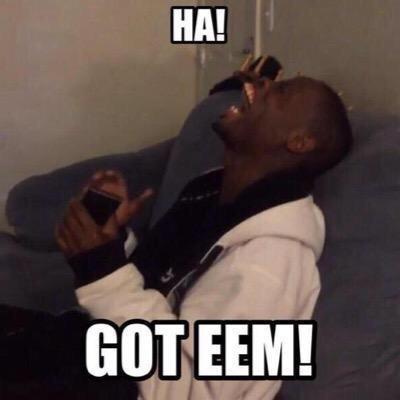