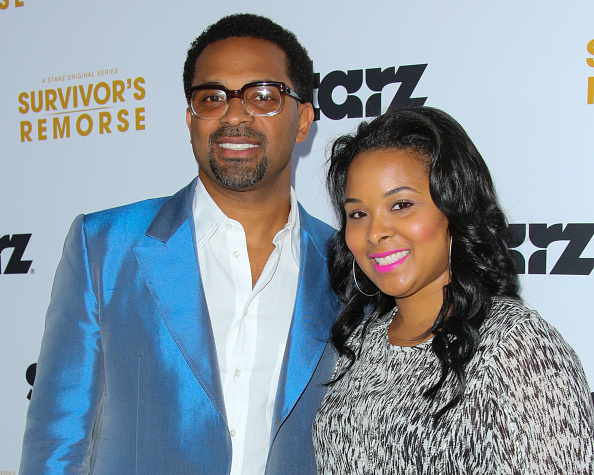 Comedian Mike Epps BUSTED By His Wife After He Tried To Direct Message A Woman On Twitter! 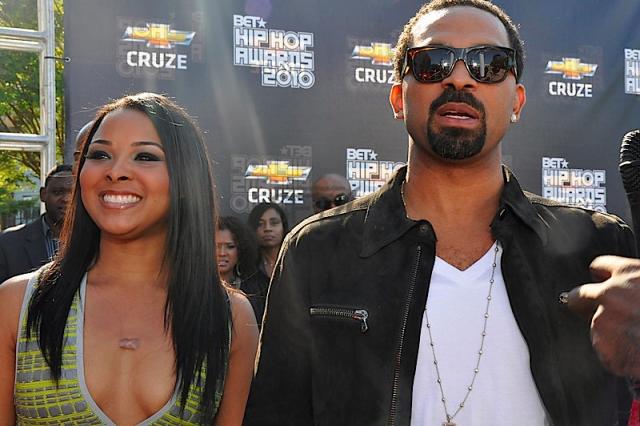 Might as well call him Mike Oops. The 44-year-old comedian was trying to get close to a pretty young thing on Twitter last weekend, but he was caught by his wife Mechelle Epps. They have been married for almost ten years now, and apparently Mr. Epps was looking for a little excitement in his life.

So he started an interesting conversation with a woman on Twitter who goes by the handle @CeciCitra. I don’t know anything about this woman, but her Twitter feed is filled with some pretty hilarious jokes. Maybe he was just attracted to her comedy? Wanted to invite her on his next tour?

Nah. I think we all know what he wanted. His wife certainly did, which is why she sent him those eyeball emojis. SHE’S ALWAYS WATCHING!!!!

Damn. The dude got called out on Twitter. What does this tell us? It tells us that this isn’t the first time Mike has tried to pick up women online. Mechelle has obviously tried to handle this sh-t in private, but now she’s realizing the only way to make him stop is to humiliate him in front of all his friends.

After the event went down, Mike (or maybe his wife) blocked the Twitter user from accessing his profile. She posted the screenshot you see below… “I don’t know where to go from here. Not sure I can ever have a more fulfilling experience on Twitter it might really be time to go.” She wrote on her account earlier this week.

If you were wondering, Mike and Mechelle do have two children together, Maddie and Mariah. He also has two more children from a previous relationship. This dude gets around. Hopefully Mechelle can successfully end his social media flirting before he gets himself into a real messy situation.

And by the way, Twitter is loving the drama…