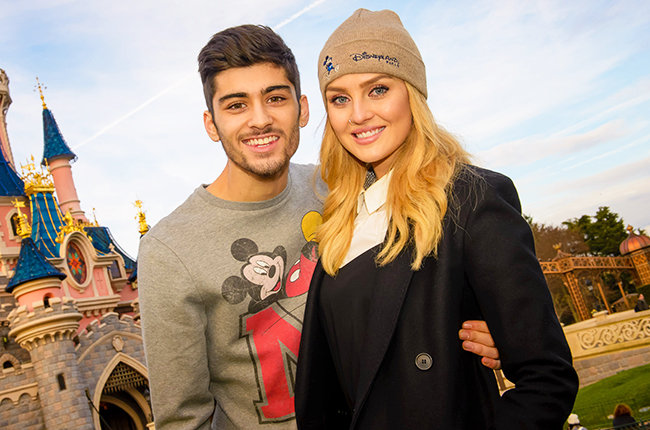 There are millions of girls around the world who would murder their entire family just to have one date with Zayn Malik. The former One Direction member just recently called off his engagement to Little Mix singer Perrie Edwards. It was a shock to everyone. They had been dating for three years before getting engaged, so they clearly had a special connection together.

But things just didn’t work out, and after putting on a brave face for two weeks now, Edwards just couldn’t hold back the tears. The 22-year-old was performing with her group at an AOL Build event when she broke down on stage while singing The End.

As she was finishing the lyrics, “And no one can love you, the way I used to do,” she just lost control. You can watch the emotional moment in the video below. It was nice to see the group (and even the audience) comfort her. It was probably exactly what she needed…

Poor girl. She’ll move on and find someone better soon. She’s young, talented, and extremely beautiful. 5 years from now, Zayn will see a photo of her hanging out with her new boyfriend at a park. They’ll be smiling and feeding ducks, and Zayn will be thinking, “Damn. I made a mistake. That could be me feeding the ducks.”