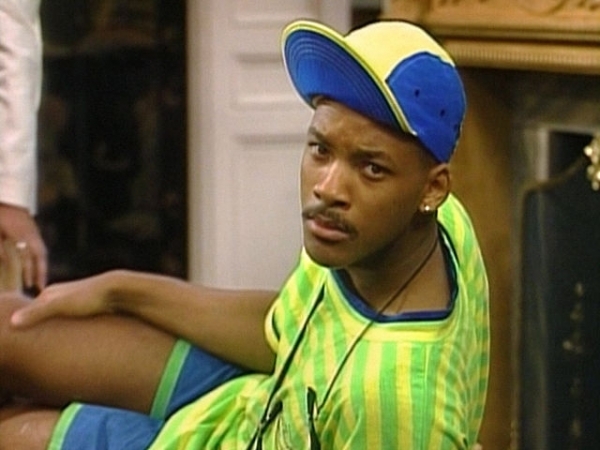 The Fresh Prince of Bel-Air ended back in 1996 after a wildly successful six season run, but even 19 years later people are still talking about it. Kids born after the 2000 mark are still watching the show on television. It’s incredible how the show has managed to stay fresh through the years.

But even with its popularity, we’re willing to bet there are still a few things you don’t know about The Fresh Prince of Bel-Air. Even hardcore fans might be surprised by a few things on this list. No. 10 – Will Smith Needed Some Money

As most of you know, Will Smith was a successful rapper before he became an extremely successful actor. He wasn’t really searching for TV roles at the time; however, that changed when he discovered he owed the government a ridiculous $2.8 million. He had to do something, and that something was the NBC show we all know and love today.

“For the first three years of ‘The Fresh Prince of Bel-Air’ the IRS was taking 70 percent of every check and after the third year I got back to zero. It’s terrible to have that kind of success and have to quietly be broke.” Playing Will Smith’s highly entertaining girlfriend, Jackie, was the first real acting job for Tyra Banks. She made her first appearance on the show in season four. Since then, Banks has appeared in several movies and TV shows, she also created and became the host of the popular reality television show America’s Next Top Model.

No. 8 – Carlton’s Dance Was Inspired By Who?

McKayla Maroney might not be impressed, but we certainly are! The Carlton dance just might be more popular than the robot. When Alfonso Ribeiro (Carlton) brought back the dance during an episode of Dancing with the Stars, the internet went crazy. The video has over 4 million views on YouTube.

But how did he come up with this super groovy dance? Apparently, Courteney Cox inspired the move. The actor told TMZ the following… No. 7 – The Show Was Canceled After Season Four

The season four finale of the show was supposed to be the series finale. NBC was satisfied with the ending and there were no plans to bring the show back. But after the cancellation was announced, fans were outraged. They started to send angry letters to the studio, which forced NBC……..(Next page)