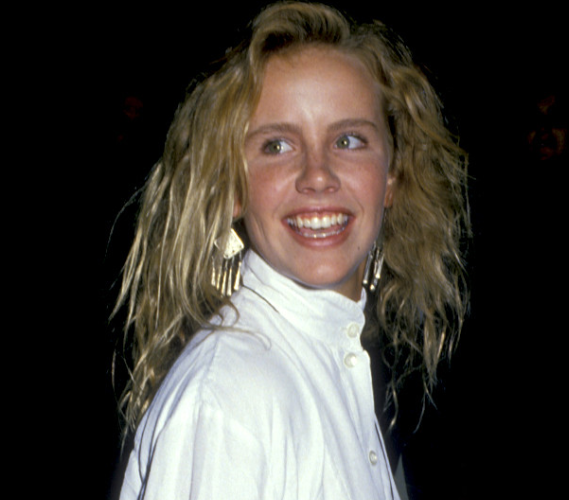 As most of you know, 43-year-old actress Amanda Peterson died just five days before her 44th birthday. She disappeared just before the 4th of July and her body was found one day later. At the time, no one knew exactly how she died.

Her father told TMZ that “she had some illness and a sleep apnea problem that may have contributed.” And he wasn’t lying. His daughter had been dealing with several medical issues, including sinusitis and pneumonia.

The autopsy and toxicology reports were released yesterday by the Weld County Coroner’s Office. The results show Peterson had multiple prescription drugs in her system when she died. Anti-anxiety meds, painkillers, even medications for her heart. One of the drugs in her system (Gabapentin) was to treat her pain, but the medical examiner says she had 6 times the normal level in her system.

They also claim she told someone a week before her death that she had been taking morphine medication she got from a friend. The official cause of death is believed to be the “morphine effect,” which can cause respiratory failure.

Apparently, the actress was constantly in pain. This is why it’s being called an accidental overdose. The report states that she was “naive to opiates.” Like most people, she probably didn’t realize how dangerous they truly are.