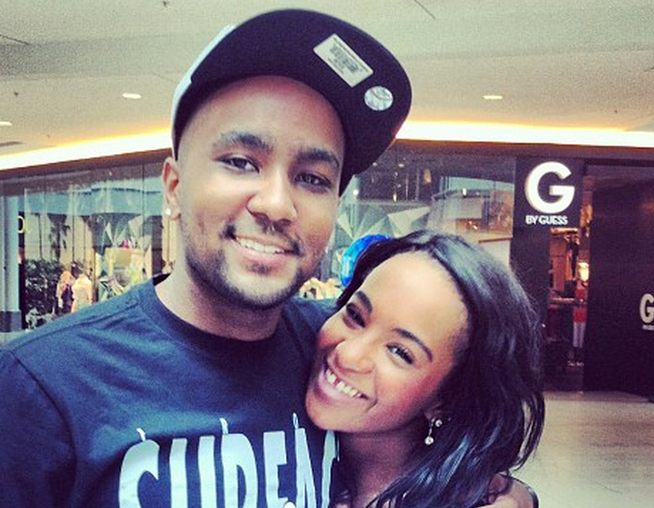 Earlier this week, Gordon’s team of lawyers started to fight back against the claims. They have reportedly filed a motion to dismiss the $10 million wrongful death lawsuit filed against him. They denied almost all of the allegations made in the complaint filed last month. Gordon claims he did NOT abuse Bobbi Kristina before the tragic accident.

As most of you probably know, some people in the Brown family accused Gordon of hitting Bobbi in the face and knocking her tooth out during a fight. The lawyers also made it clear that their client denies giving his girlfriend a “toxic cocktail rendering her unconscious,” which is what the complaint accused him of doing.

So what does Nick claim he did that night?

The parties went out on the night in question, then he (Gordon) reviewed video footage and then had an argument with Ms. Brown and that he changed clothes. Defendant denies the remaining allegations…

Gordon also claims that someone “found Ms. Brown face down in the bathtub, and that Ms. Brown appeared unconscious and unresponsive at that time.” He does admit that he tried to administer CPR on Bobbi Kristina, but his attempts were unsuccessful.

Meanwhile, Bobbi Kristina’s conservator Bedelia C. Hargrove had this to say last month, “We will leave no stone unturned in seeking justice for Bobbi Kristina Brown.”

We will continue to keep you posted.