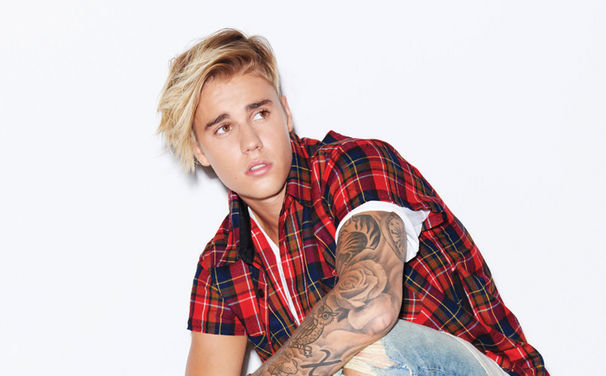 WATCH: Is The Old Bieber Back? Justin Refuses to Take Photos and Snaps At Fans RUDELY Making One Girl Cry! (VIDEO) 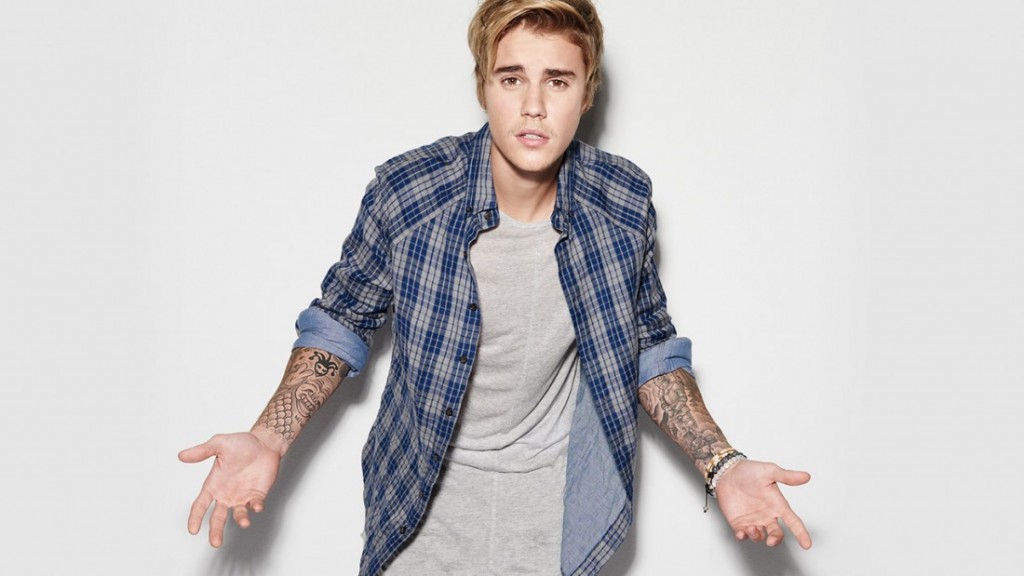 Bieber has done a lot in the past two years changing his image. I used to think he was a young punk but after covering story after story of Bieber-Goodness, I was nearly converted to the Church of Belieber.

What the young Biebs forgets or is learning fast is that it takes 50 good deeds to undo one bad. In this industry it only takes a split second to go from being labeled a good guy to a D-Bag and snapping at your fans and driving off is a good way to cross over to douche-ville pretty damn quick.

SO WHAT ACTUALLY HAPPENED

Justin was in New York and a group of girls (and their parents) were standing outside of the building waiting to get pictures with the superstar. As Bieber walks by and jumps in his SUV one of the girls shout,

Can we take a picture really quick?

Biebs ignores them and closes the door. Then they see their chance again when he opens the SUV door and peeks out. It appears that he is trying to desperately get the attention of someone who is down the block. The girls don’t care what he’s trying to do, they just see this as their last chance to get their photo taken with Justin Bieber. They start begging for a photo again. That’s when Justin snaps,

Yo, I’m talking to someone! Relax!

Then he slams the door and pulls off. We learn from the person holding he camera that the girls have been waiting there all day. The camera lady says,

Five girls, they’ve been here since 8

Then you can hear one of the moms shout,

Remember next time when you go to buy the record,

He had no idea that the fans had been there all day and we have no idea what or why Bieber was trying to get that persons attention. What I do know, is that the worse thing you can tell any girl to do is “Relax”.

THE 2ND RUDE INCIDENT OF THE WEEK

For all those who are sticking up for Justin….I can already see the angry comments coming. Before you start killing the messenger, just know that, that was the 2nd incident this week of The OLD BIEBER emerging. He was on the Today Show earlier this week and thought the microphones were cut off and he began to bitch because he thought that the cameras were not picking up his dance moves. As the show went to break you can hear Bieber saying,

The camera’s there the whole time, I might as well not even dance. What do I even do this for if they are just going to…

I can answer that question for you Justin. You do it so that you can entertain your fans who will then buy albums and concert tickets thus funding your lavish habits. This allows you to act like a petulant piss ant. (Assuming the old Bieber is back).

Maybe the stress of the new album is getting to him. That was one of the contributing factors to the tears we saw from Bieber during the MTV awards performance. (See: Why was Bieber Crying). Either way he needs to pull it together and put his fans first. There were only a few girls waiting for him and he could have made their lives with a quick photo…instead he made TMZ.