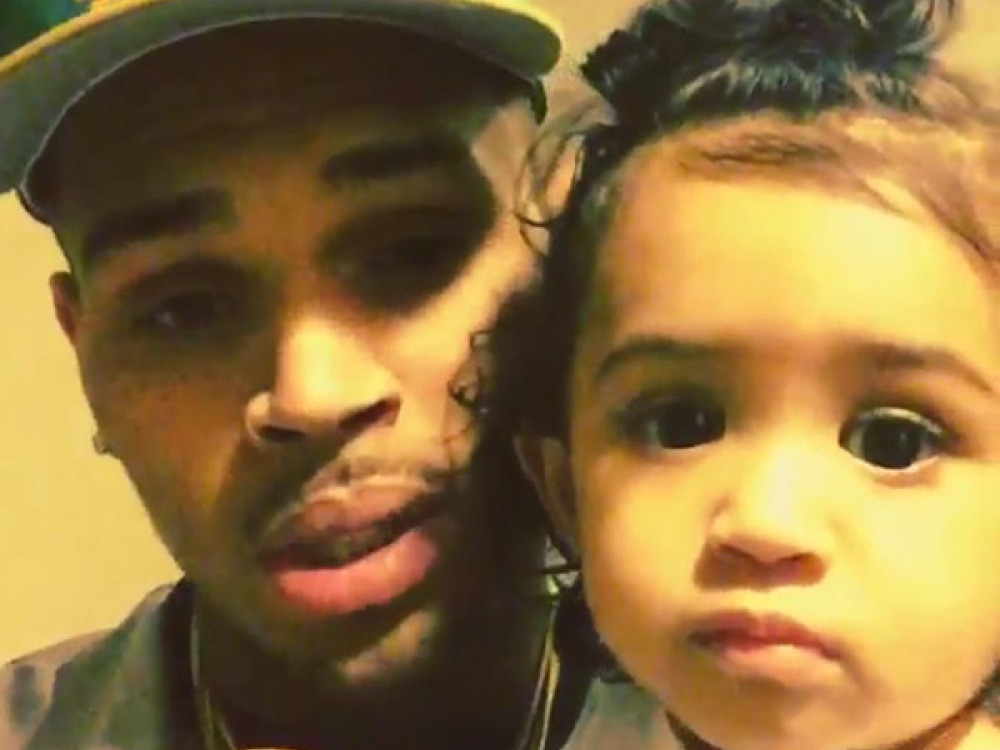 As most of you know, Chris Brown won pretty big in custody court last week. He has been fighting for custody of his daughter, Royalty, for several months. He does NOT have a healthy relationship with baby mama Nia Guzman. Things between them have been heated for too long, and it was starting to get in the way of Brown’s relationship with his daughter.

So they decided to settle things in court. Brown received temporary joint custody of Royalty. He and Nia will have to rotate every 4 days now. Obviously, this is a huge victory for the 26-year-old singer. He celebrated by bringing his little girl on stage during a concert in New Mexico.

But of course, things aren’t always as simple as they seem. According to TMZ, Brown’s mother must be with the singer when he has custody of his daughter. And to add more drama, Nia’s lawyer asked the judge to force Brown to submit hair and urine samples for drug tests. No word on what the judge might do if the tests come back positive for drugs, but it definitely wouldn’t help Brown’s case.

In almost two weeks, Brown and Nia will go into mediation to (hopefully) agree on a long-term custody agreement. If they can’t agree on anything, the exhausting 4-day cycle will continue until they receive a full-blown trial.