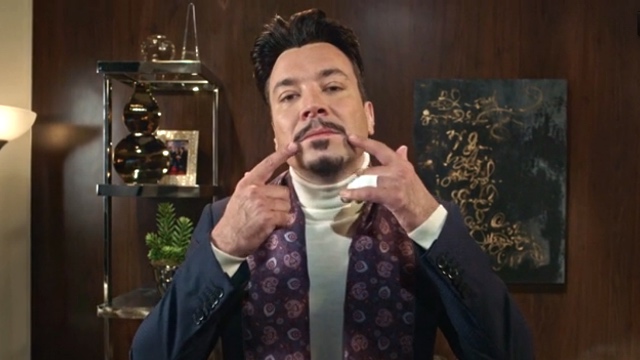 I have no idea how many takes it took to make this skit but honestly I couldn’t get through the first 30 seconds without cracking up. I bet they reshot that opening scene over a dozen times because it’s supposed to be serious but there are about a dozen jokes that make it hard to keep a straight face.

Jimmy’s impression of Terrence Howard is actually really good, especially the tone and intonation of his voice. The entire production is very well done, from the “Jimpire” logos to the wardrobe, it’s obvious some serious effort went into shooting this. There is even a plot with a surprise ending.

If the laughter isn’t enough there are also cameo’s by Terrence Howard and Taraji P. Henson as well as a surprise guest revealed at the end. What more could we ask for??

Here is the hilarious skit.