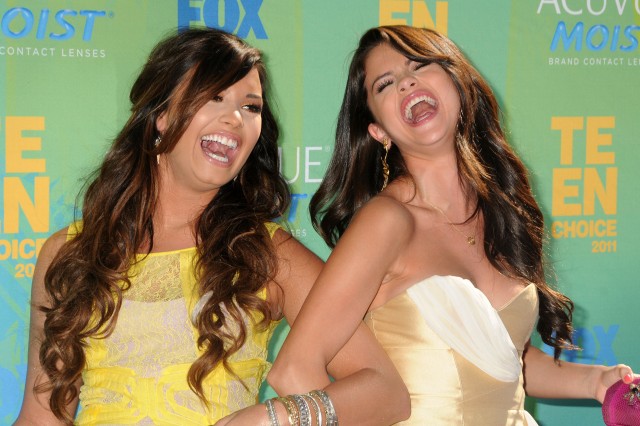 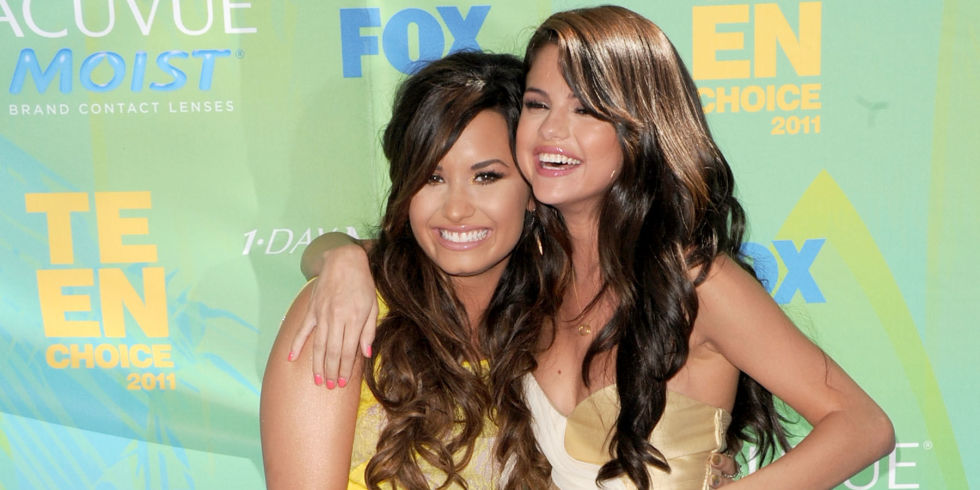 Fans of Selena Gomez and Demi Lovato are having a confusing and emotional week. As some of you probably know, the two stars have had an on-again, off-again friendship for years now, going back to their Disney days.

Here recently, it looked like Lovato and Gomez were friends again. Maybe not best friends like they were years ago, but they were at least comfortable enough with each other to snap this silly photo…

This made Delena fans extremely happy, but then everything took a confusing turn this week when Demi’s in-depth interview with Complex magazine was released.

During the interview, the 23-year-old singer was asked if she still talks to Selena. She replied with a simple, “Nope.” And then explained that the drama between the two had nothing to do with Justin Bieber, as many fans wanted to believe.

But, you know, when you’re young and you get older, you change and people change. You have things in common, and then all of a sudden, you don’t. It’s just a part of life.

Depressing, right? WHAT ABOUT THE GOOFY SELIE? Well, calm down and let us explain. It turns out, this interview was completed before the two stars made up. A few months before actually.

Demi sent out the tweet you see below to her followers…

You see, folks? No reason to panic. Demi and Selena are still friends. They may not ever be as close as they once were, but at least they are still talking to each other and following each other on social media. That’s all we can really ask for. ​