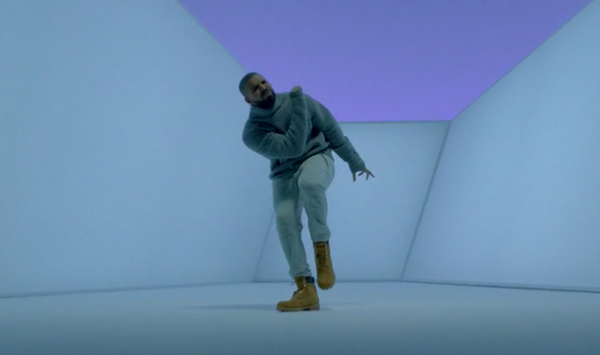 Yeah, I said it. Drake’s music video for his hot track Hotline Bling is incredible. You just can’t stop watching him dance. It’s like the cameras aren’t supposed to be there, you know? Like he’s dancing for himself, and we’re all watching him through his bedroom window.

Even the pastel-colored background is mesmerizing…

You know what this reminds me of? The strange dancing scene from Ex Machina. It has that same old school vibe to it, also it doesn’t hurt that Oscar Isaac looks exactly like Drake when they are both supporting a beard.

I’m not lying when I say I could watch these two videos for at least 24 hours straight. I wouldn’t even get up to use the restroom.

And I’m not the only one obsessed with Drake’s dancing, the good people of Twitter are also going crazy. Check out some of the hilarious tweets below…