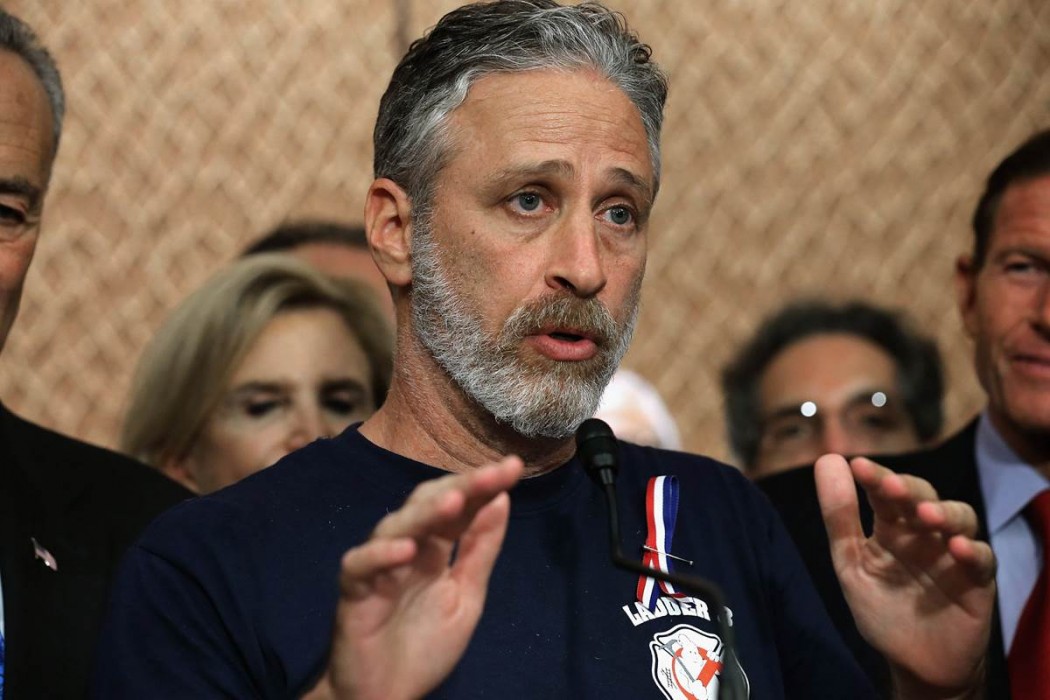 More On John Stewart’s New Deal With HBO. Stewart Says Doing The Daily Show “Broke Him” and This New Gig Should Be Easy! It feels like John Stewart has been gone only a few months…..oh wait. He has. I guess when you are as talented and hard working as Stewart, staying retired is probably harder work then coming in everyday and doing what you love.

His last show aired just three months ago in early August and he now has a 4 year deal with HBO following in protégé John Oliver’s footsteps. This is part of HBO’s efforts to bring more audiences to their HBO Now and HBO GO platforms. Stewart’s deal with the cable network has two parts: one is producing what they are calling topical short-form digital content and the other is giving Stewart a first look option for other film and TV ventures.

Short Form digital content is like those little clips you see before you see the real video that you want to watch on Youtube. They are like the buzzfeed videos you see on Faceboook; longer than an ad, but shorter than a full segment. Stewart will be working with a company called OTOY Inc. that will create a new technology to allow Stewart to quickly and easily produce digital content that HBO can run multiple times throughout the day.  Speed of creation will be the key as Stewart will focus on current events.

HBO was very happy to have Stewart back. Michael Lombardo their programming manager released a statement earlier this week,

Jon Stewart led a revolution that changed the face of TV comedy on the Daily Show. He graced our network nearly 20 years ago, so we’re thrilled to welcome back his immense talents in this next chapter of his career.

Stewart’s response to the media was cavalier but interesting,

Appearing on television 22 minutes a night clearly broke me. I’m pretty sure I can produce a few minutes of content every now and again.

That’s sort of the first real insight to how grueling it must be on a show like The Daily Show. It’s hard to be good and even harder to stay good, which is what Jon did for a very long time. It also provides some perspective on how difficult Trevor Noah’s job must be replacing Stewart.

It will be cool to see Jon Stewart working again. The Daily Show is still good now, but different. Stewart’s show won 23 Emmy’s and two Peabody Awards so he obviously knows how to inform while entertain and I look forward to his new projects. I just hope I don’t have to go to HBO Go or HBO NOW to see them. Oh wait….that’s the reason for the whole deal.  I see what HBO just did there?